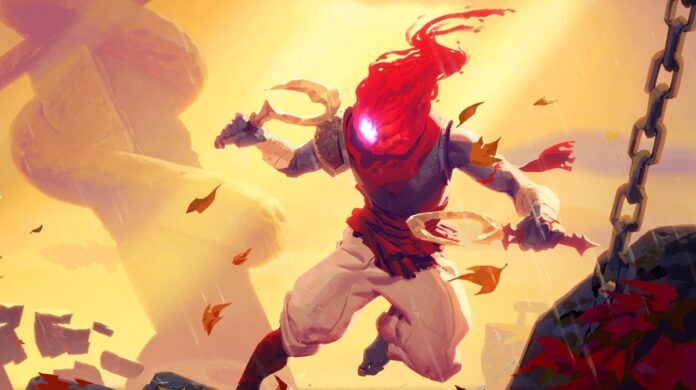 Dead Cells is a game that requires no introduction, as it is among the best indie games released this year. The game’s already excellent roguelike experience is going to get even better this month, thanks to the release of the second paid expansion called Fatal Falls.

The Fatal Falls expansion will be released on all formats, including Nintendo Switch, iOS and Android, on January 26 for the price of $4.99. The DLC will includdee two new mid-game biomes and some brand new weapons. A new boss will also be added to the game, for those brave enough to explore the two new Biomes.

In case you missed any of the earlier trailers, you can check out a brand new Dead Cells Fatal Falls DLC trailer below.

The good Dead Cells news do not end here today. To celebrate the DLC’s release, Motion Twin and Evil Empire will launch a massive sale that will slash the game’s price by half and offer a discount for The Bad Seed DLC. So, there will be no better time than this month to enter the challenging world of Dead Cells.