Home Game Guides Dead by Daylight Twins Guide: How to Play the Twins 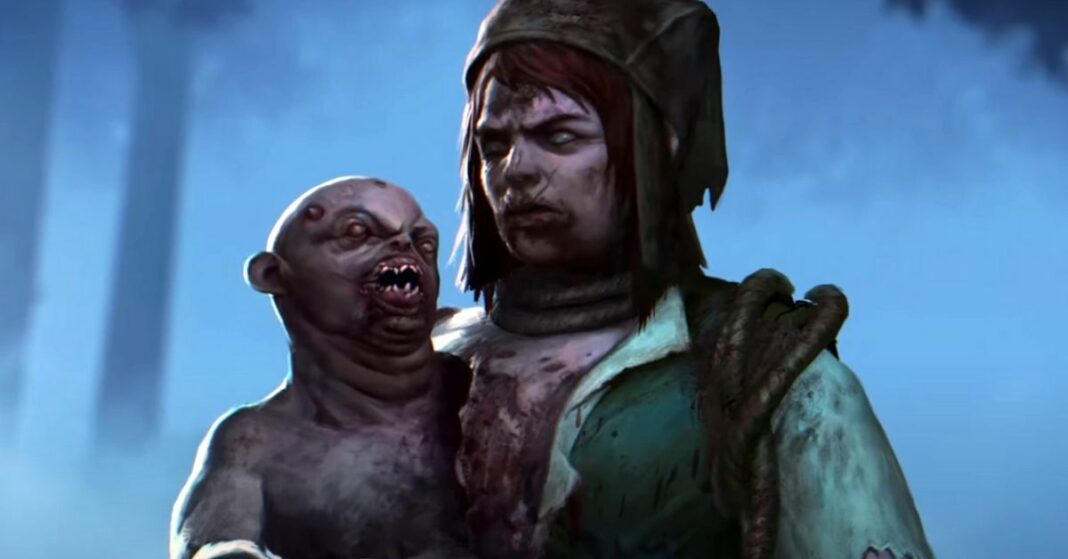 Dead by Daylight is a multiplayer survivor horror game where you can play both the murderer and the victim. Five players separated into two teams are trying to achieve their goals and win the match. While the team of survivors consisted of four players is running around and fixing generators the fifth player is hunting them down and killing those who didn’t manage to escape. There are plenty of interesting maniacs inspired by different movies, books, games, and horror stories and the chosen option strongly affects the match. All of these characters are different and demand some time investment to learn how to play them.

Twins are one of the most interesting killers in the game. This is a tag team consisting of siblings. The big girl with a hook named Charlotte, and the small and ugly Victor. They are very unique as you can play two characters in one match. This guide will tell you how to play the Twins in Dead by Daylight.

How to Play the Twins in Dead by Daylight

Twins in Dead by Daylight is an extraordinary character to play. Their main ability allows you to switch between these two. At the beginning of the match, you start as Charlotte and she is a classic maniac. You can walk around and hit survivors with your meat hook. The main feature of this character starts when you use the special ability.

By using your main skill you will unbind Victor and take control over him. When you use the ability again, you will be able to switch between siblings. While Charlotte still works as a usual maniac Victor can mark all survivors around him. Also, he has something like a leap attack instead of the usual blow. If you hit any survivor with this, Victor will stick to this character and mark players around. Use Victor correctly and your hunt will be much easier. Good luck in your further matches. 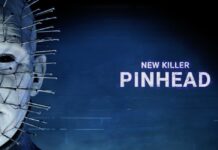 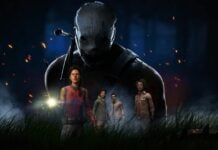 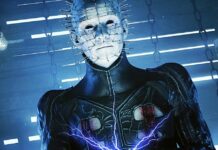