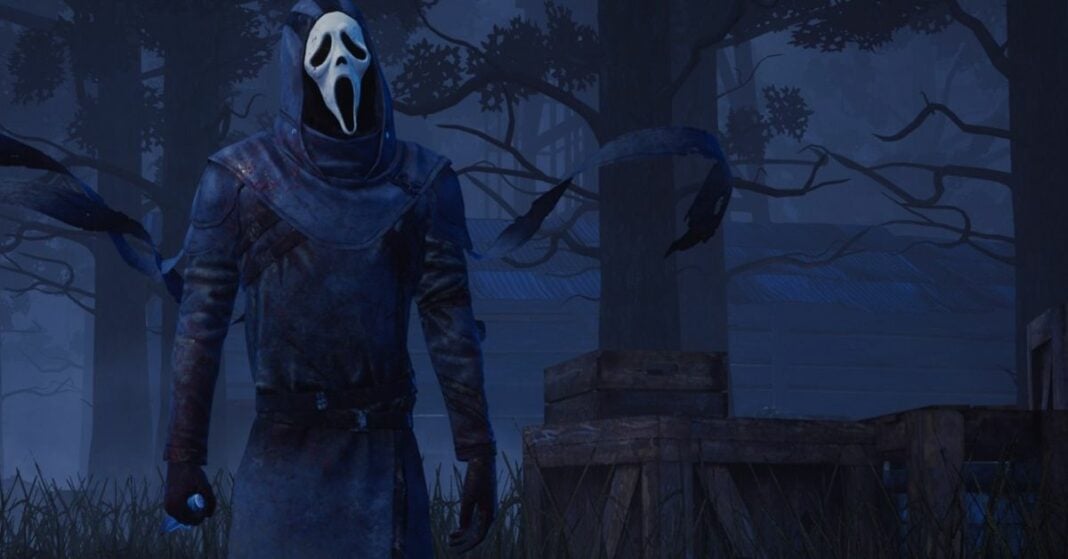 On June 18, 2019, the release of another add-on for Dead By Daylight took place, adding a new killer to the game—Ghost Face. This guy will remind you of the famous character in the Scream movie series.

The way Ghost Face looked when he first appeared on the test server did not inspire gamers. As a result, the developers significantly strengthened the killer, and after 4 days of successful testing, they released him at all on the main servers.

At the beginning of the game, you should try to move in unexpected places so that you cannot be quickly taken out of the first stealth. Think about how you would start the game as a survivor. Approximately 80% of the time, you will try to position yourself next to the generator at the outer edge of the map. What are you doing as a survivor in the beginning? The answer is start repairing the nearest generator and pay attention to the center of the map, trying to notice signs of the killer.

Playing as Ghost Face, you must immediately go into stealth mode and then follow as close to the outer edge of the map as possible, keeping under cover. Survivors will have to search in all directions to identify the killer, so you will have more time before they notice you.

When you start patrolling the generators along the outer edge, move towards the device you are trying to activate. Sneak up to the survivor so as to chase him from around the corner. Chasing from around a corner allows you to mark targets much faster than regular surveillance. It is enough to hold down the RMB.

RELATED: Dead by Daylight Trickster Guide: How to Play the Trickster

Camping is one of the most important aspects of strategy when playing as Ghost Face. You don’t have to come face to face with every survivor. Instead, you can go into stealth mode and try to sit on those parts of the map that the survivors must pass through to get to the desired goal.

If someone is hanging on the hook, and you know where the rest of the survivors are, then step back behind a tree or other obstacle, standing between the survivors and the hook. You will be able to quickly mark the rest of the targets, as they will have to move through your field of view for a while. Unless, of course, it’s a map with a lot of walls.

Alternatively, you can try another method. After the survivor is rescued from the hook, they will try to recover or activate the generator. The survivor will want to find the generator with the highest progress in repairing. Use a similar strategy to keep an eye on your opponent until they are tagged, and then strike.

In this case, you do not need to turn into a camper every time you put another survivor on the hook, as this will become predictable. If you’ve already done this twice, start acting more aggressively. 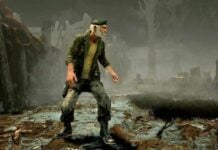 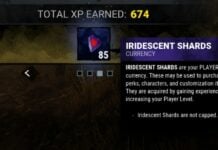 How to Farm Iridescent Shards in Dead by Daylight 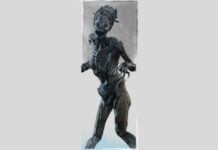 Dead by Daylight Lisa Sherwood Guide: How to Play The Witch