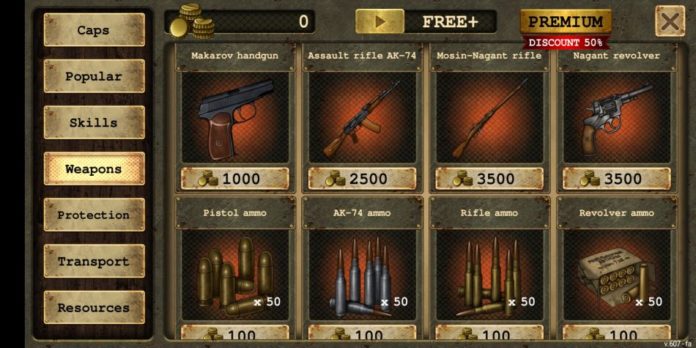 If you’re in need of a great Day R Survival weapons guide, we’ve got you covered, because in today’s article we are going to show you all the amazing weapons you can add to your artillery.

In today’s article, not only will we show you the Day R Survival weapons guide, but also the best weapons in the game. So if you are curious what to go for, follow our guide right here below!

To kick things off, we will start by listing all of the items that can be used as weapons, and are available in game at the moment:

Fists (you have them by default, right?) 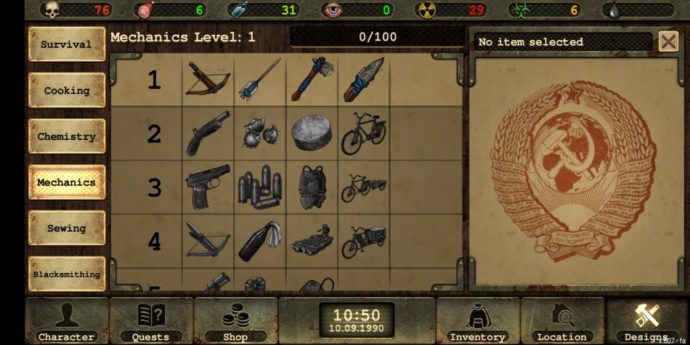 Knife (obtained by looting military base, department store or the hunting shop)

Shovel (obtained by looting the construction site or crafting) 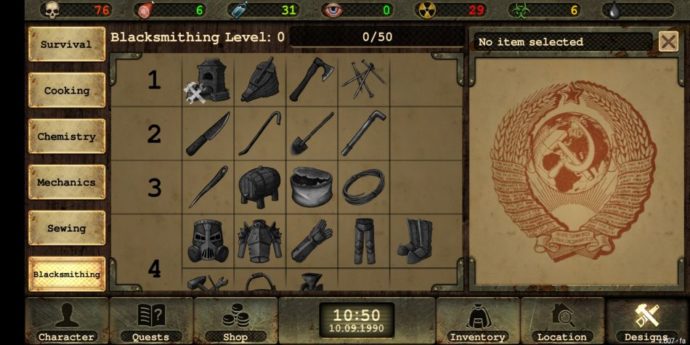 Crowbar (obtained by looting the construction site or department store )

Standard crossbow (obtained from crafting or by looting corpses)

Heavy crossbow (obtained from crafting or by looting raider camps)

Makarov handgun (obtained from crafting, from looting military bases, police departments or bandit camps, and from the store for 1000 Caps)

Mosin-Nagant rifle (obtained from crafting, from looting military bases and bandit camps, from the shop for 3500 Caps or by watching the Strange TV)

SVD sniper rifle (obtained from crafting, from looting military bases and bandit camps or from the shop for 5000 Caps)

PKM (obtained from crafting, from looting military bases, bandit camps or by watching the Strange TV) 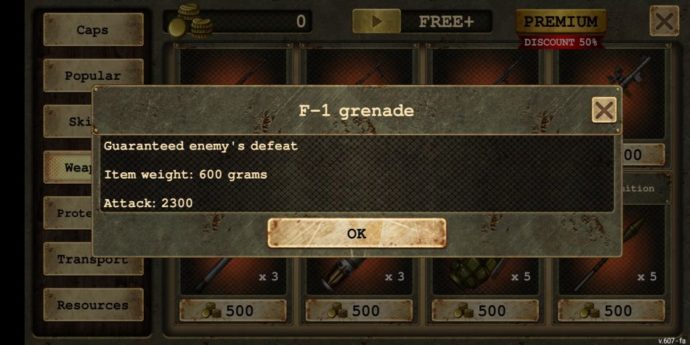 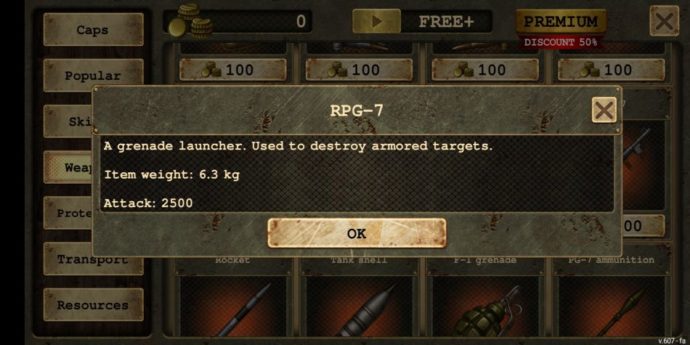 These are all the items that you can use as weapons. Some of them are worth investing in, and some not. If you feel like spending a few bucks for the game, go right ahead and buy whatever sparks your interest, but if you are planning on playing for free and feeling the game as you progress, I do have a few suggestions for you. 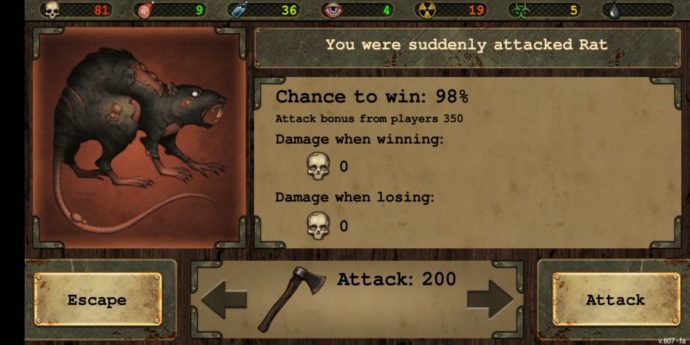 First things first: you are going to need some necessary tools. Any knife, axe and shovel you can get your hands on will be a great addition to your arsenal, as they can be used for more than just fighting. You can imagine probably that they can be used in several instances, such as chopping trees or burying bodies.

The best early game weapons I suggest are the ones you make yourself: a good old Molotov cocktail and a gunpowder grenade. These are great because they do quite a lot of damage and, you know, explode (who doesn’t like explosions?).

For the firearms category, I suggest the Makarov handgun and the Mosin-Nagant rifle. Of course, you could also go for the RPK-74 or the PKM if you have them, since their firepower is insane. 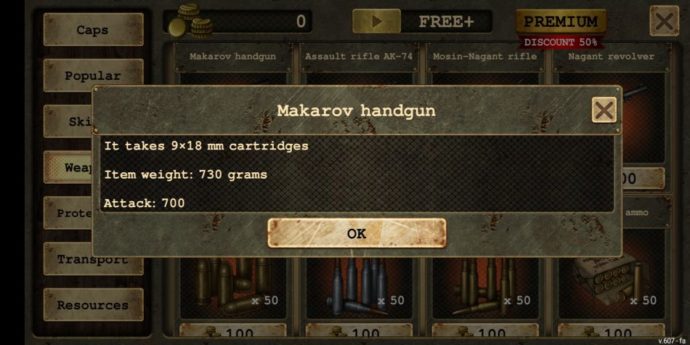 To sum this up, in my opinion, the best weapons in Day R Survival are the heavy crossbow, Mosin-Nagant rifle, and the PKM. If you want to get a couple of Molotovs go right ahead because you can’t go wrong with these. And if you want to waste your fuel but do massive damage, go for the Mi-24 helicopter.

This is our Day R Survival weapons guide, along with our picks for the best weapons in the game. If you are using some other nice and strong weapons, let us know down in the comments which and why you picked it, and also, don’t forget to check our Day R Survival tips to survive in the post-apocalyptic world for a long time! 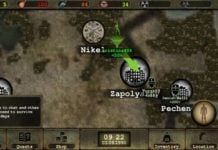 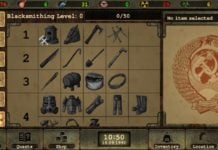 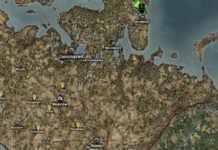