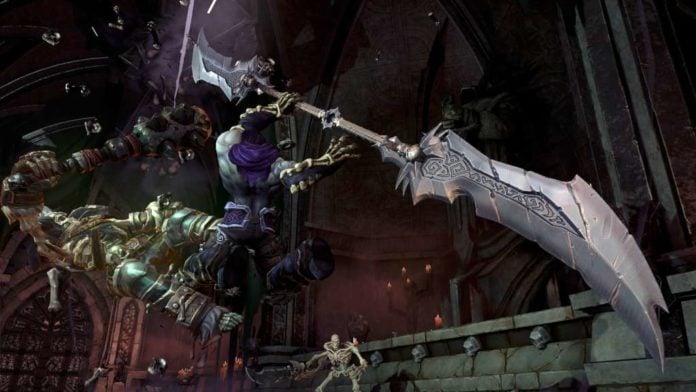 The Darksiders series made its debut on Nintendo Switch last month with the definitive edition of the first entry in the series, but it seems like that was only the beginning, as Darksiders II is also coming to the console.

The Darksiders II: Deathinitive Edition has been leaked by EB Games, which has reliably leaked upcoming games before their official announcement in the past. The game will be released on August 30th in North America for the price of $29.99

Best Buy also put up a short description of the game. 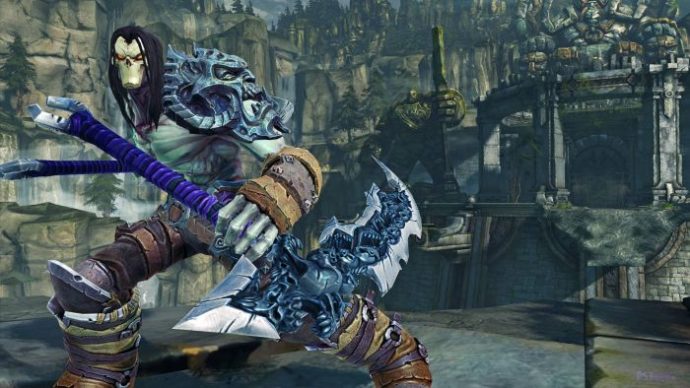 Darksiders II: Deathinitive Edition launches on Nintendo Switch on August 30th. The game is also available on PC, PlayStation 4 and Xbox One.