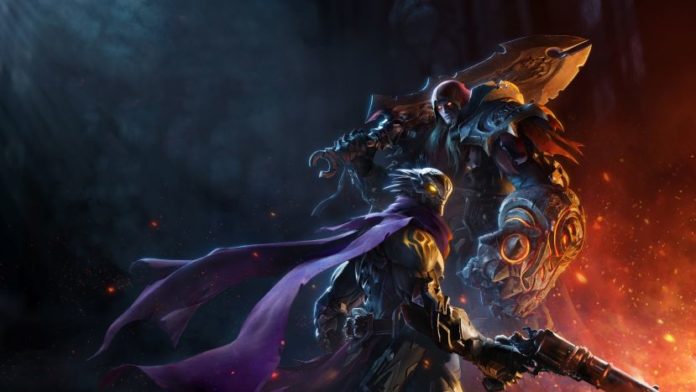 Darksiders Genesis is the next entry in the series, and it will be released on Nintendo Switch as well as on PC and other consoles. Those getting the game on the console will get the full experience, without any sort of cut.

Speaking with Nintendo Everything, developer Airship Syndicate Joe Madureira confirmed that Darksiders Genesis on Nintendo Switch will feature the exact same content of the other versions of the game.

Madureira also confirmed that the game on Nintendo Switch will be as good as possible.

“And certainly, it is a different platform technically to work on then some of the others, so we’ll up making some concessions, but the team is working really hard right now to make sure that it’s as good as it can be.”

Darksiders Genesis is a spin-off of the main Darksiders series and acts as a prequel to the whole saga. The game is set right after the battle on Eden, and the two Horsemen War and Strife are sent by the Council to investigate Lucifer, who seems to be up to no good.

Darksiders Genesis has been clearly influenced by Diablo and other top-down hack and slash games, but the game will retain the same features seen in the main games, such as dungeons filled with puzzles to solve, enemies to defeat and secrets to discover.

Darksiders Genesis launches this week on PC and next year on Nintendo Switch, PlayStation 4 and Xbox One.