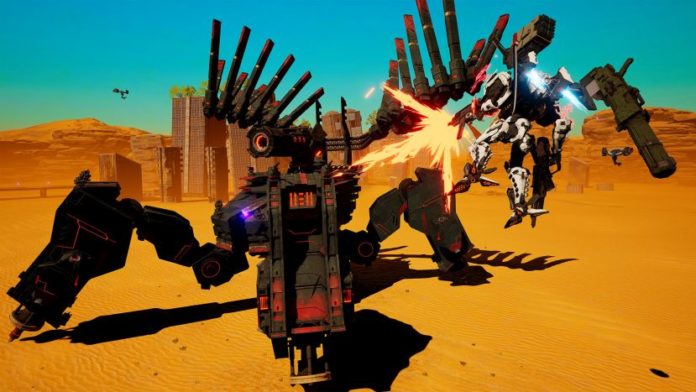 The Witcher 3 is one of the most popular RPGs released in recent times, and the main character Geralt of Rivia has become an icon. The character appeared several other times in unrelated games, and now he, alongside Ciri, have landed onto the Nintendo Switch exclusive mech game Daemon x Machina.

The Daemon x Machina The Witcher 3 free DLC pack, which is now live in all regions, introduces Outer Parts that allow players to turn their character into either Geralt and Ciri. It’s only a cosmetic change, but fans of the series will surely appreciate the chance to transform their character into a powerful monster hunter and the Lady of Space and Time.

The Witcher 3, on the other hand, is a completely different game. Starring the Witcher Geralt of Rivia, the game developed by CD Projekt Red is an open-world adventure where players can explore huge maps, complete quests and learn the conclusion of the journey which began with the original game, which was meant to be a continuation of the novels written by Andrzej Sapkowski.