A new trailer has been released for Daemon X Machina, the mech game releasing in around two months on Nintendo Switch worldwide.

The new trailer showcases the improvements that have been made to the game following the release of the playable demo a few months back. Among the biggest enhancements are the ability to lock-on to enemies with certain weapons, UI improvements and much more. 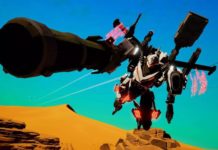 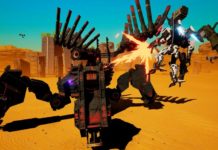