Daemon X Machina has been announced for Nintendo Switch during last year’s E3, and it took players a long time to get a taste of the game, as the playable demo now available on the Nintendo Switch eShop has been made available only last week. If you haven’t had the chance to download it yet, make sure you do as soon as possible as the demo is getting removed in a few days.

Nintendo confirmed a few hours ago that the Daemon X Machina playable demo is getting removed from the eShop on March 11th. The demo should still be playable after that day, so downloading it should be more than enough to continue having access to it in the future. 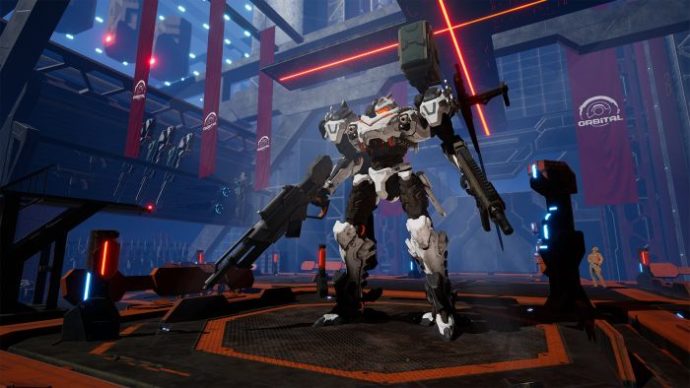 Daemon X Machina will be an engaging mech game featuring a fast-paced experience, a fully customizable powered suit and a lot of different missions that will put players’ skills to the test. The game is being developed by Kenichiro Tsukuda, who is known for having developed the Armored Core series.

Daemon X Machina is also going to feature online and local wireless multiplayer, which will both expand the game considerably.