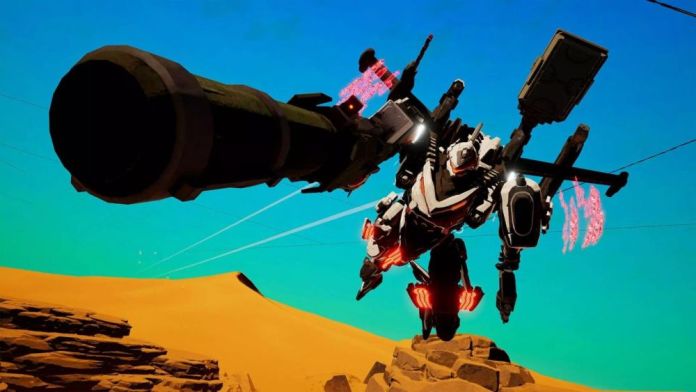 Daemon X Machina is far from being a perfect game, but it is a game that all fans of the Armored Core series and mech games in general can enjoy, considering how few of them get released nowadays, and how even fewer of them are available on Nintendo Switch.

To celebrate the game’s first anniversary, which is coming on September 13th, developer Marvelous Entertainment announced an anniversary update that will add new content to the game, like new skins, a new Outer Suit, new decals and more. More information can be found on Gematsu, who has translated the new information posted on the official Japanese website.

Over the months, the game received plenty of updates that added more content to the game. One of them even brought new Outer Parts that allow players to turn their characters into Geralt of Rivia and Ciri, two characters that have been made popular by The Witcher 3: Wild Hunt, a massively good role-playing game that has also been ported to Nintendo Switch last year.