Home Switch Cyberpunk 2077 Is Likely Not Coming To Nintendo Switch 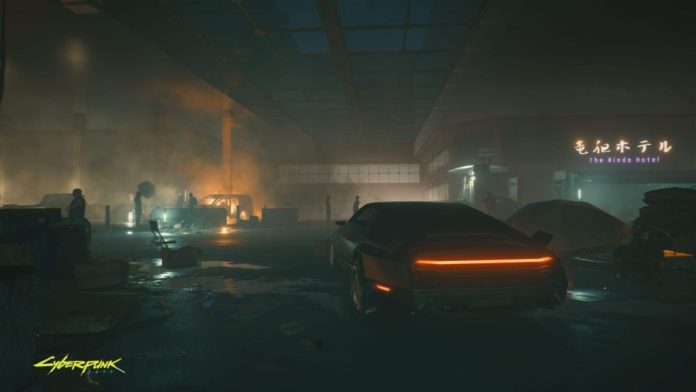 This week, The Witcher 3 from CD Projekt RED will be released on Nintendo Switch, something that no one ever believed possible. CDPR and Saber Interactive made the magic happen, but it seems like the same thing may not be happening with the studio’s next major RPG, Cyberpunk 2077.

Speaking with GameSpot about a possible Switch port of the game, CDPR’s John Mamis stated that the game is likely not coming to the console.

At the same time, no one thought that The Witcher 3 would be possible on Nintendo Switch, so if the team decides to port the game, it will happen.

Who would have thought a game like The Witcher 3 would be possible on Switch, so who knows? I guess we’ll see, if we `decide to put it on the Switch, if we can do it. Probably not.

Judging from the statement, it’s clear how the team is currently only focused on completing the game, and it’s definitely too soon to talk about ports.

Once the game is out, they will surely take a look at the possibility, and an eventual Switch hardware revision packing more power could make the decision to port the game easier.

Cyberpunk 2077 will be a very different RPG from The Witcher 3, starting from the first-person view, but it will be just as polished as the latest entry in the series starring Geralt of Rivia.

Players will also get more freedom in developing their character and will be able to complete quests in different ways depending on how they have built their character.

Cyberpunk 2077 launches next year on PC, PlayStation 4 and Xbox One.