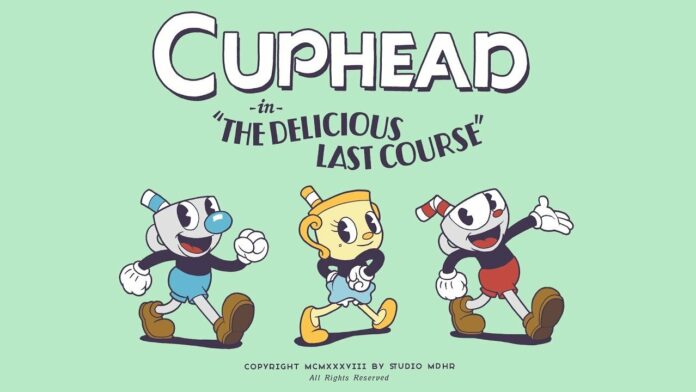 Another day, another delay. 2020 hasn’t been a good year in a lot of different fields, and the video game industry is no different, having seen tons of delays due to the current pandemic. Joining the roster of delayed projects is Cuphead The Last Delicious Course DLC.

Announced back in 2019, the DLC for the popular platform game was supposed to be released this year. Developer Studio MDHR, however, confirmed in a new letter shared on Twitter that players will have to wait until 2021 to taste this delicious last course.

This is the second time the Cuphead The Delicious Last Course DLC gets delayed. The DLC was originally supposed to release in 2019, but it was then delayed to 2020 to make its development sustainable for the team. While delays are always disappointing, the team taking all the time it needs to deliver the DLC means that fans of the game will be in for something truly spectacular, something worthy of being the conclusion of Cuphead.