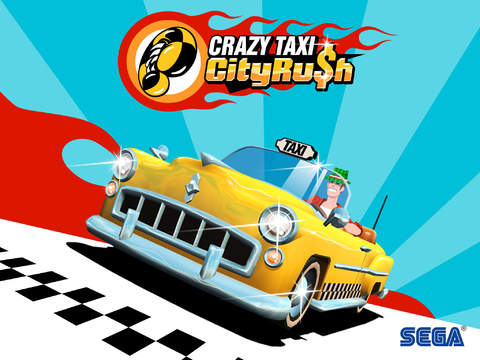 The new update introduces some new features for the game. Among them is a new character that wrestling fans will surely recognize: Hulk Hogan. Following the update, it will be possible to hire the wrestler as a driver as well as complete themed challenges and obtained themed rewards.

Pretty much all the content included in this new updates is based on the famous wrestler, like the new vehicle Hulkster tank, new customization options and more. Even the new Save Replay feature is somewhat related to the wrestler, as sharing replays will allow you to obtaine some Hulk Hogan goodies.

Another Crazy Taxi: City Rush update has been released less than a month ago, introducing the new Hills district, 5 new taxis and a new mento called Cinnamon. Among the additions were also new customization options, tweaks and two new achievements.