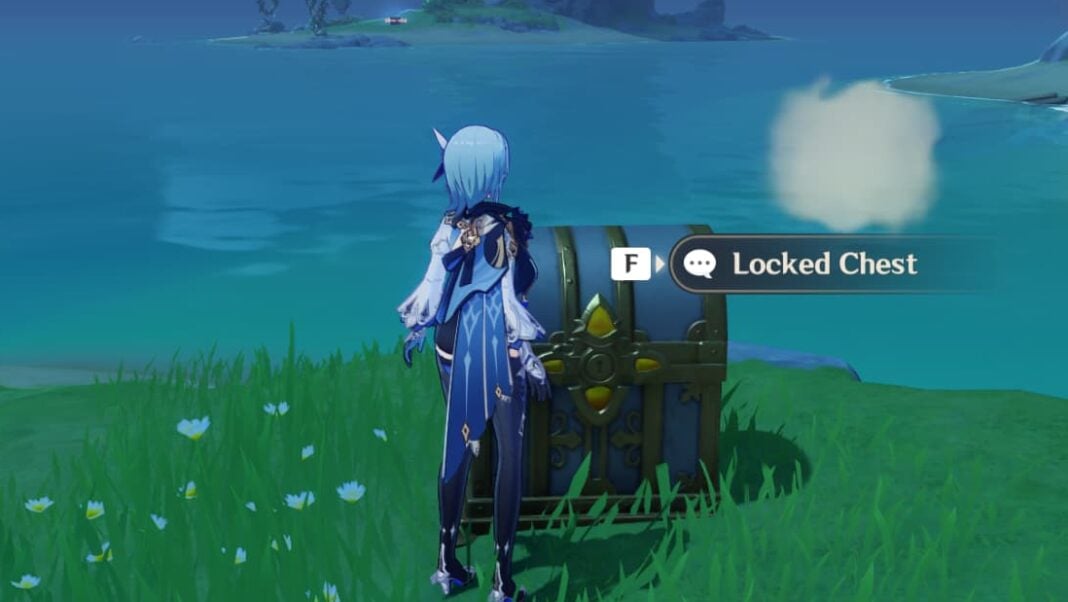 Genshin Impact Midsummer Islands Adventure Part II has given players more ground to cover in the Golden Apple Archipelago area. With new quests, puzzles, and hidden areas to explore, what looked like an underwhelming update is turning out to be one of the best filler updates so far.

Correct Code to Open the Treasure Chest on Twinning Isle

The correct code to open the locked treasure chest on Twinning Isle is 5214. When you first time encounter the locked chest, Paimon will hint you to check the Echoing Conches for a hint.

In the Conch Retrospection menu, select the first conch retrospection denoted by the roman digit I. The initials words of each Echoing Conch shell are the password to the locked treasure chest.

[The above image is slightly old, the first conch shell initial word is Five]

Using the above information, players can arrange the letters to get the password.

Enter the password and open the treasure chest to claim your rewards.