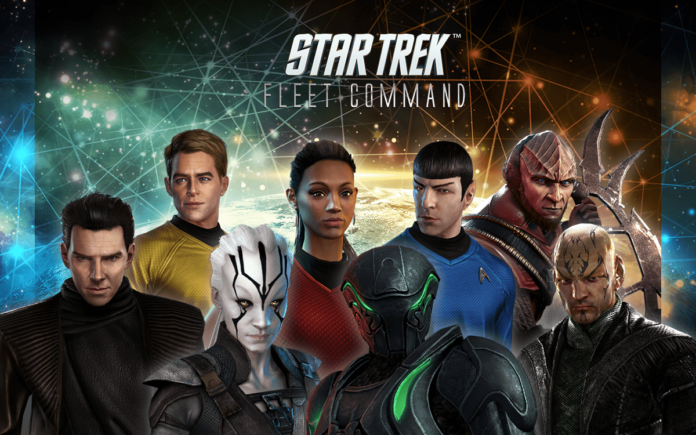 Star Trek: Fleet Command is set in an alternate reality where multiple fleets share the same universe. This means there are many crews across the expanding stars, and hundreds of officers working, battling, and exploring within them. There are over 26 crews made up from multiple officers, each with their own personality, abilities, and rarities. Each Officer has a Captain Manoeuvre which comes into play when the officer is captain of the ship, and an Officer Ability when they are assigned to the bridge. Check out the extensive guide below for more info on each officer.

Glory in the Kill

We will continue to update this as more crews are added! Meanwhile, let us know in the comments below which crew is your favorite.