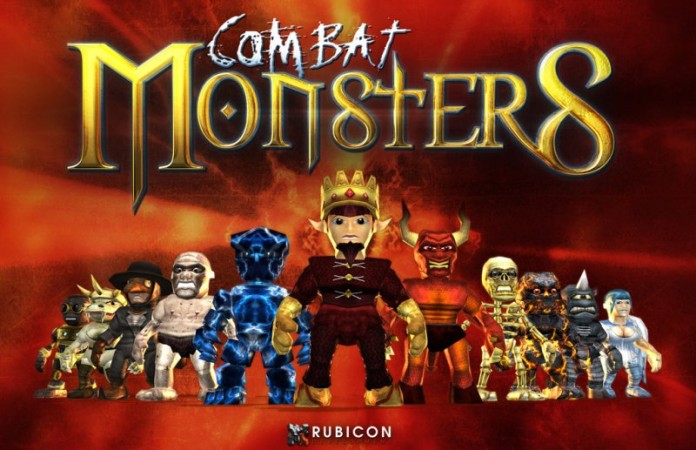 As reported upon yesterday, Rubicon Development revealed that their latest game Combat Monsters was due for release on iOS platforms “soon”. It looks like they’ve taken a step ahead, because you can now download the game for free from the App Store, as of late last night.

In the game, the player can collect cards, build decks and fight with up to six players, both online and cross-platform. A tactical element has also been included in Combat Monsters, as the fights are played out with 3D game pieces on a proper interactive game board. To emerge victorious, players must outmanoeuvre and outsmart their opponents to secure the best territory, before taking down their opponents and taking the win.

Rubicon have listed a lot of features included in the game: 132 monsters, 42 spells, 70 weapons, 28 shields, 12 Heroes, 220 runes and over 120 maps. They also revealed that the game has actually been in development, on and off, for nine years!

The game includes a unique combination of tactical combat and collectable card games, which make for a fun experience. What makes all of this even better is the fact that you can download this game from the App Store for free! If you’re a fan of tactical combat, collectable card games, or free stuff, I highly recommend that you go and check this game out. I’m definitely going to give it a shot, it looks great!