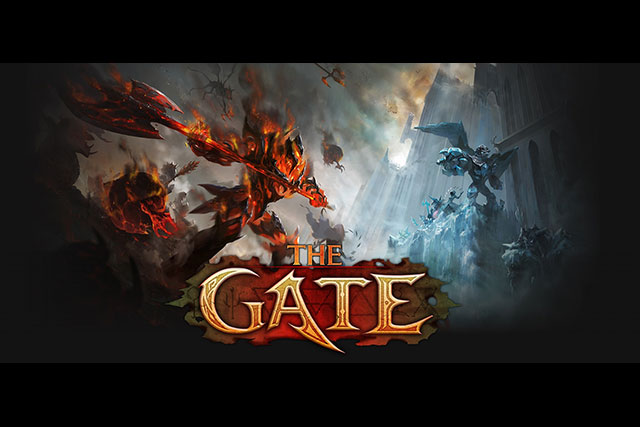 According to McGee, The Gate can best be described as “Pokemon in hell.” Players enter a stylized 3D world that blends themes of demonology and Dante’s Inferno as they partake in both single-player and player vs. player game modes. The Gate allows players to construct decks of cards using an array of different powers, resources, and four different types of hellish creatures. As they play and win matches, a player’s creature cards will level up and grow in power and one unique mechanic involves “sacrificing” certain cards in order to strengthen creatures with a temporary boost.

While the single-player mode will guide players through a linear story that spans several different layers of hell, player vs. player matches will force players to get really creative as they mix and match different cards to form unique strategies that revolve around their different creature cards. American McGee explained in a developer interview how players can base their strategies around specific creature types; for instance, one player might choose a group of smaller creatures and buff their speed, allowing them to quickly swarm an opponent’s creatures while another player might instead focus on building up one massive juggernaut creature with which they could wreak havoc.

The Gate will be free-to-play when it launches “sometime soon” according to Spicy Horse and it will be playable on both iPhone and iPad. Those who pre-register for the game at Spicy Horse’s website will be able to snag an exclusive card once the game is live. For a sneak preview, give the below trailer a gander.