Home Guides What is a “Pity System” in Gacha Games? – Answered 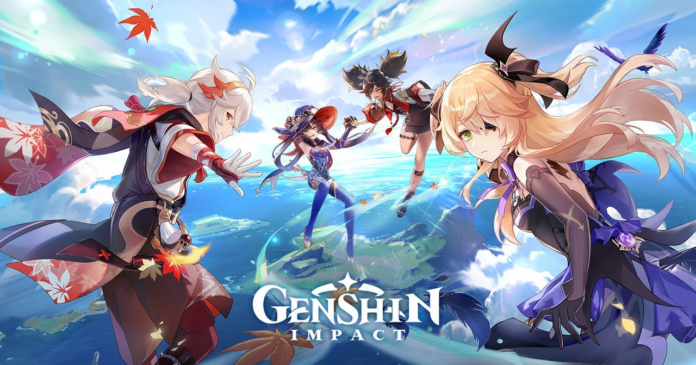 Gacha games have slowly become some of the most popular games today and on various gaming platforms. From mobile, Nintendo Switch, PC and console, you can enjoy fascinating gacha titles like Genshin Impact, Tower of Fantasy and many more.

These games often rely heavily on gacha mechanics which makes them very addicting. And while many players will prefer to play games that don’t require them to gamble for certain contents, gacha gameplay mechanics are here to stay, like the Pity System. So in this article, we’ll be discussing what is a Pity System in Gacha games.

What is a “Pity System” in Gacha Games? – Answered

Although they’re considered to be gambling, they often pay out once in a while which a lot of players don’t mind. A Pity System in Gacha games is a feature which stipulates that for every specific number of rolls you make, you’re guaranteed at least one item of a higher quality.

For instance, assuming every nine rolls you make on the gacha are simply the usual toss-up odds. However, the tenth roll is guaranteed to be something you really want, like a banner weapon or character. This is called ‘Pity’ because it’s the system that’s choosing to be generous and go easy on you for rolling nothing but garbage several times in a row.

Another contemporary example is the Genshin Impact gacha style which is a fairly well-defined pity system. The game’s gacha uses the same basic framework as the hypothetical used; if you make nine wishes on a banner and fail to get any characters or weapons of at least four-star quality, then on your tenth roll you’re guaranteed to get one. Pity!

What is a “Pity System” in Gacha Games? – Answered