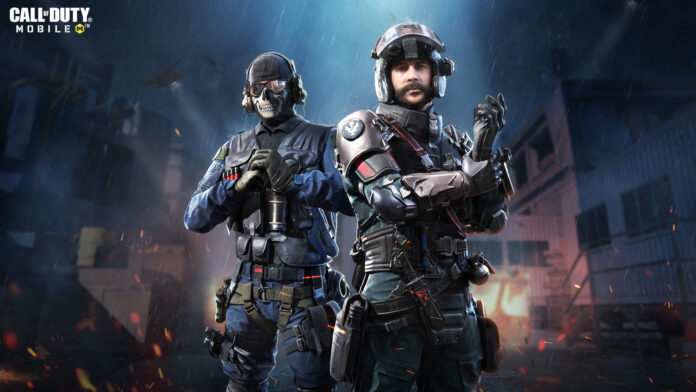 Among all shooters for mobile devices, the most popular is COD Mobile. Players can fight other players in various modes, including Battle Royale. Also, in the game, there are a huge number of different weapons and skins. And with each new Season, the content in the game becomes more and more. And in this guide, we will tell you about COD Mobile Season 7 Leaks.

COD Mobile players look forward to every update of the game as there are always many new weapons, skins, modes, etc. added to the Seasons. In Season 6, players got a new Favela map, and KSP 45. And Season 7 should be released soon, so take a look at the Leaks of the upcoming update.

As always, the developers do not announce the start date of the new Season. However, knowing when the Season 6 Battle Pass ends, we can assume that Season 7 will become available on August 4th. However, the date is subject to change due to server updates.

The shop from Undead Siege was seen on the test server, so many players believe that Zombies mode is back in the game. Although this mode temporarily appeared in the game, it became very popular. You can also expect that the new Battle Pass will have a lot of cool rewards, but the developers are good at hiding all the details.

In the new season, players will be able to get the legendary Reaper-Ashura skin. And also, you can participate in Lin Cage lucky draw to try to get Akk17. As for new equipment, the Switchblade X9 SMG, a new Operator Skill called The Claw, and Spycraft Perk could be added to the game.

We look forward to the start of Season 7 in COD Mobile to try out all of these new features. However, this information is based on Leaks, so the actual update may differ. And while you are here, take a look at our guide on how to use the Jackal.