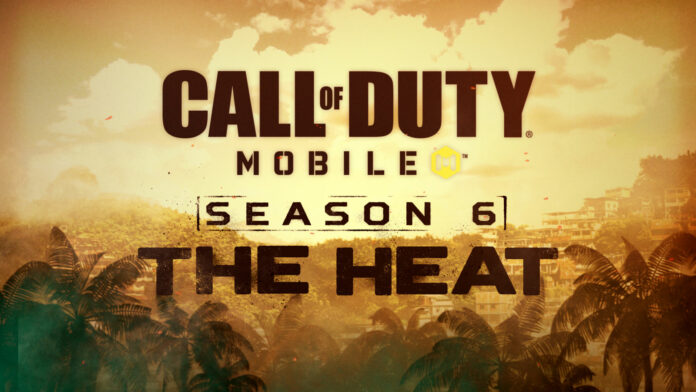 COD Mobile is one of the most popular shooters made for mobile devices. Players can play various exciting modes such as Battle Royale, Team Deathmatch, etc. The game also has a huge amount of weapons and equipment. And with each update, this amount is only growing. And in this guide, we want to tell you everything we know about Season 6 leaks.

Season 5 brought a cool new map called Apocalypse to the game, and a Battle Pass with 100 tiers. Therefore, all COD Mobile players are looking forward to the release of Season 6. Unfortunately, the developers do not announce the exact information, but we can share leaks with you.

The exact release date for Season 6 is unknown. However, since new Seasons always appear after the end of the Battle Pass, we can assume that the release date will be July 1, 2022. However, the actual date may be different.

Fans of the COD series will be able to play their favorite map from Modern Warfare 2 again. The Favela map will appear in Season 6. This map represents the slums of Rio de Janeiro, so players will often encounter each other up close.

Related: What are Class Chips in COD Mobile? – Answered

Thanks to a post on the developers’ Twitter, it’s safe to say that a new aerial vehicle will be added to the game. And, of course, we’re talking about the Jackal Fighter Jet that you might have seen in Call of Duty: Infinite Warfare. However, it is not known how it will work in COD Mobile.

As for weapons, we can expect a new three-shot burst SMG called KSP 45. This weapon was used in Black Ops Cold War. There is also a chance that in the new Season, players will receive the L-CAR 9. This is an incredibly powerful pistol at close range.

Looking at these leaks, it’s safe to say that Season 6 will be incredibly cool. Players will receive a new map, aerial vehicle, and weapons. And while you are here, take a look at our guide on how to be the Hunter in BR Prop Hunt.