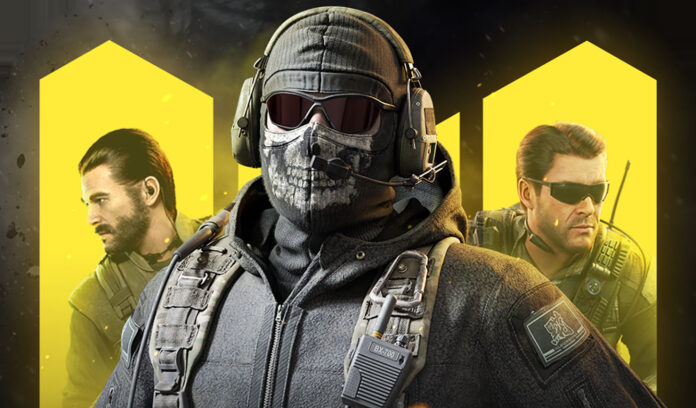 COD Mobile is one of the most popular shooters for mobile devices. The game has a huge number of different weapons, equipment, and skins. What’s more, players can play different modes such as Battle Royale or Classic Team Battles. Also, developers are constantly adding new modes to make the game even cooler. And in this guide, we will tell you how to be a Hunter in BR Prop Hunt.

How to Be the Hunter in BR Prop Hunt

COD Mobile has a new mode called BR Prop Hunt Isolated. This is a 20-player mode that is similar to hide and seek. 5 players play the role of Hunters, and the remaining 15 must hide on the map in the form of different objects. You need to play as a Hunter as many times as possible to complete different challenges. As a reward, you can get 20 Rain Soldier Shards.

Unlike such modes in other games, in COD Mobile the roles are not distributed randomly. Instead, the players themselves decide which role to play. Although it would be more correct to say the fastest players decide.

Related: How to Get COD Mobile Amazon Prime Rewards

After starting the game, you will be in the lobby for approximately 60 seconds until all 20 players join And then the Hunter Recruitment begins. This is the first stage in BR Prop Hunt Isolated. Players who want to be Hunters must quickly find and pick up a Hunter ID. This golden ID can often be found inside houses. And although there is no time limit in Hunter Recruitment, you’d better hurry because once the first 5 players find those Hunter IDs, you won’t be able to become a Hunter in this match.

Well, the new BR Prop Hunt mode is a lot of fun. The developers have done a good job of creating hide-and-seek suitable for a shooter. And while you are here, take a look at our guide on how to fix COD Mobile Stuck on loading screen error.