Home Guides Clefable in Pokemon Unite: Everything We Know so Far 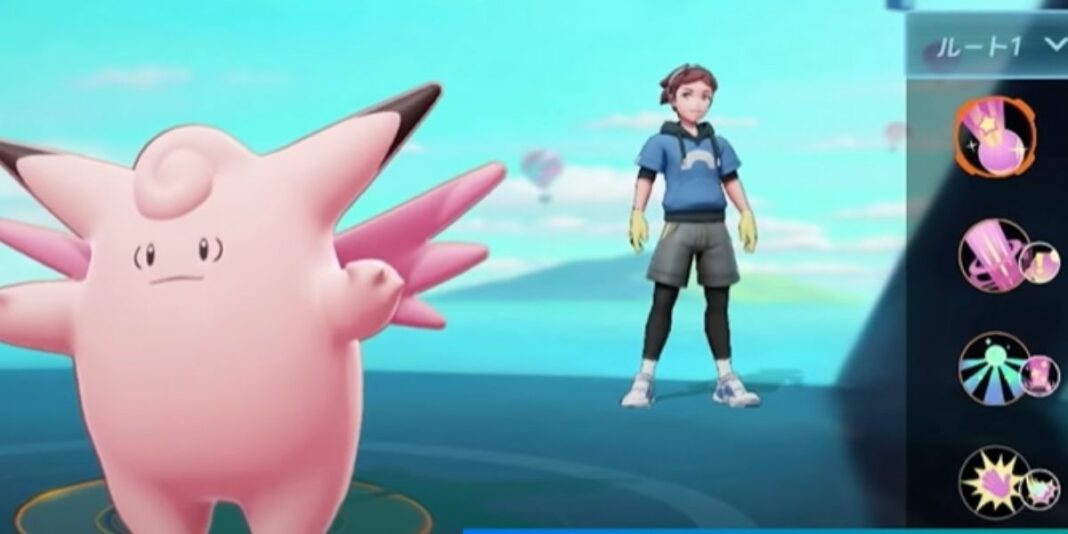 Clefable is a fairy-type Pokémon in Pokémon Unite who was present in the beta version. However, not in the launch lineup. In this article, we will share everything we know so far about Clefable in Pokémon Unite.

While Pokémon Unite is preparing for its July launch on the Nintendo platform. With a later September launch on Mobile platforms. Let us have a look at everything we know about Clefable, one of the many playable characters’ from Pokémon Unite.

Here is everything we know about Clefable in Pokémon Unite.

As we mentioned earlier, Clefable was present in Pokémon Unite‘s closed beta testing. However, he will not be there when the game releases in July. There is a high chance that Clefable will get added to the game at a later stage because there are already two Pokémon who are in line to join the launch lineup via game updates that will take place after Pokémon Unite’s launch.

Clefable’s basic attacks are of melee type and his passive ability is not yet known. We will update the article when we have the information available.

Clefable Moves Throughout His Progression

However, in the case of Pokémon like Wigglytuff, he gets new moves at LVL 6, LVL 8, and the unite move at LVL 10. So, without any official detail, it is hard to tell if Clefable’s progression will be a normal one or a distinct one like Wigglytuff. 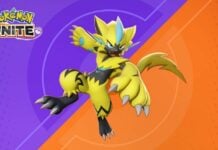 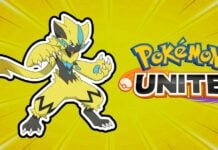 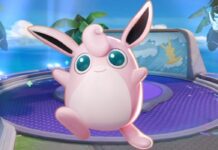 Wigglytuff in Pokemon Unite: Everything We Know so Far