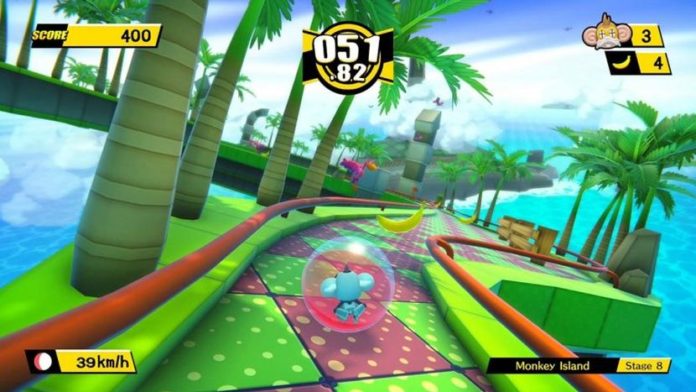 The Super Monkey Ball series made its glorious comeback this year with Super Monkey Ball Banana Blitz HD. The original release isn’t considered among the best entries in the franchise, and fans are clamoring to see the first two entries in the series remade. While an announcement hasn’t been made on the matter, it seems like there is still a chance.

Speaking with Crunchyroll, director and producer Masao Shirosaki revealed that the first two Super Monkey Ball games may be remade if Super Monkey Ball Banana Blitz HD receives the right support from fans. Even a brand new game could be a possibility if it happens.

Super Monkey Ball Banana Blitz HD isn’t setting the charts on fire, and this is hardly surprising, but this doesn’t tell us exactly if SEGA is considering the current sales to be a good enough result. If you are a fan of the series, make sure to show your support to see more games come out on modern hardware.

Super Monkey Ball Banana Blitz HD is now available on Nintendo Switch as well as on other gaming platforms.