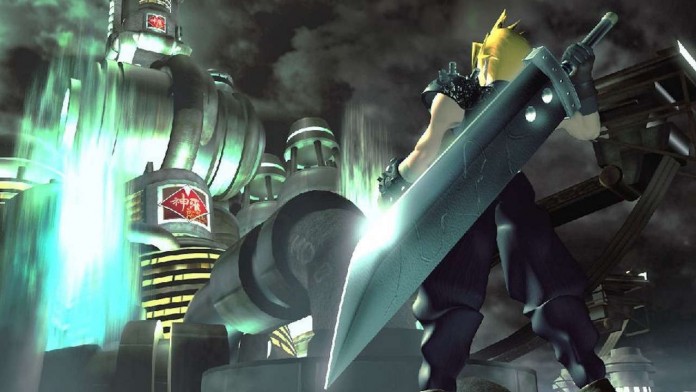 This week it’s been a great one for fans of the Final Fantasy series and its seventh main entry, Final Fantasy VII. Square Enix has confirmed not only that a brand new remake is currently in development for PlayStation 4 but also that the classic role playing game is going to be released on iOS this Summer.

The iOS port of Final Fantasy VII has been announced a few hours ago during the Square Enix E3 2015 press conference. Not much has been said on this new version of the game but it’s probably going to be based on the PC version which has been recently re-released on Steam with several additional features.

Back in 2013, producer Takeshi Tokita revealed that a Final Fantasy VII release would only come on iOS in a few years, as mobile devices of the time couldn’t handle the game due to storage issue. However it appears this is no longer a problem, with modern iOS devices come with increased storage space.

Final Fantasy VII iOS is currently scheduled for a generic Summer 2015 release date but no precise release date has been given. More on the game’s release date and features is surely going to come in very soon so stay tuned for all the latest news on the iOS port of the classic role playing game from Square Enix.