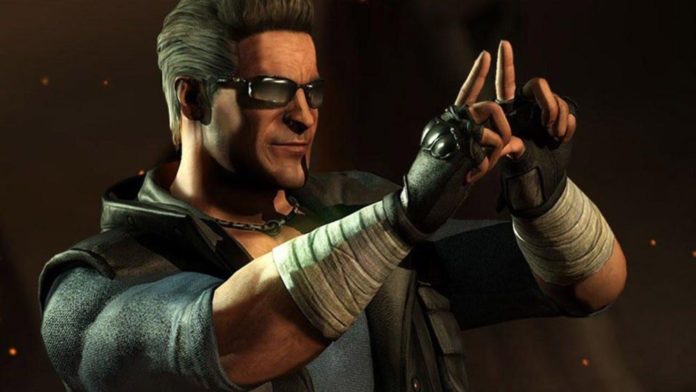 Mortal Kombat XI is getting released in April on Nintendo Switch, PC and consoles, but there’s still a lot we don’t know about the game. NetherRealm Studios is making new announcements quite often, and the latest has arrived a few hours ago.

Classic Mortal Kombat character Johnny Cage will be among the playable fighters in Mortal Kombat XI. While he looks a bit different than usual, his fighting style appears immediately familiar, with some of his signature special moves coming back in full glory.

Like Mortal Kombat X, Mortal Kombat XI will be a 2.5D fighting game coming with some of the features that have made the series so popular, such as Fatalities and brutalities. The experience will be enriched by new gameplay mechanics called Fatal Blow and Krushing Blow, which will give players additional combat options. 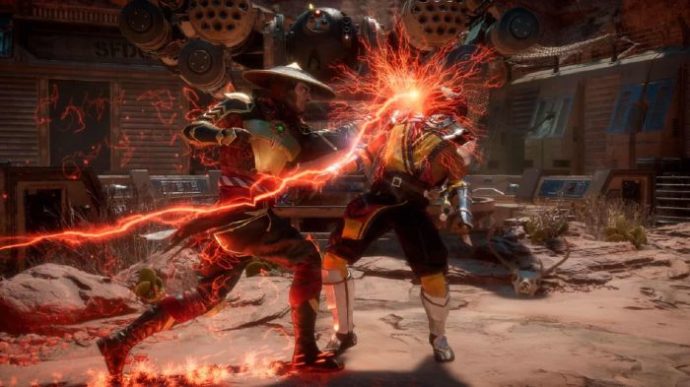 The full roster has yet to be revealed, but many classic characters are set to appear, such as Baraka, Raiden, Scorpion, Sonya Blade and Sub-Zero. Some brand new characters have also been revealed, such as Kronika, the first ever female boss in the series.

Mortal Kombat XI launches on May 10th on Nintendo Switch in Europe and on April 23rd worldwide on all formats.