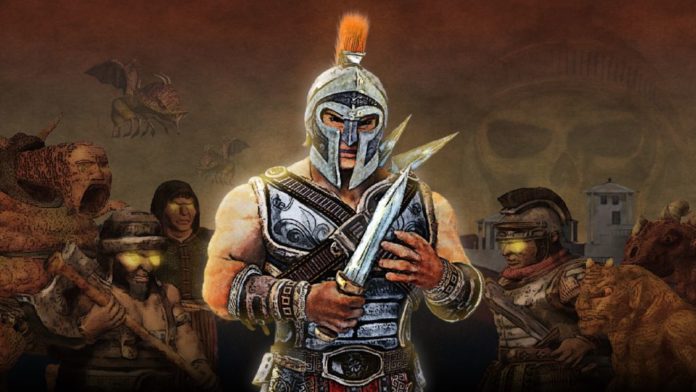 The classic platform game Gods is hitting the Nintendo Switch very soon as Gods Remastered, which introduces some brand new features to the game originally developed by the Bitmap Brothers. A release date for the game had yet to be announced, but it’s now been confirmed that the game will be releasing soon.

Gods Remastered will feature the same engaging gameplay experience of the original game, enriched by a couple of new features such as the ability to play the game in the original pixel graphics or brand new 3D mode and more. 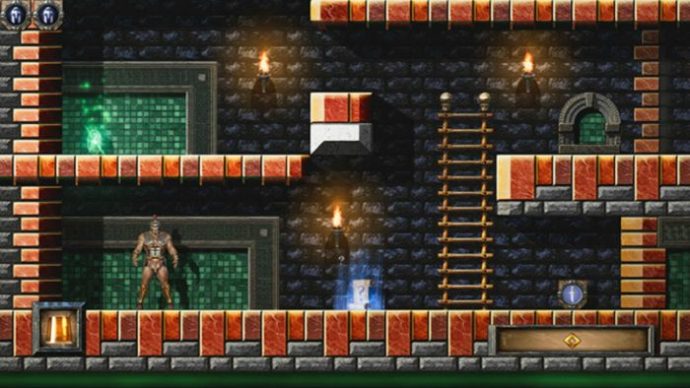 For the rest, Gods Remastered promises to be just as engaging as the original game, which is considered as one of the best platform games ever released. Stage design is particularly good, with most areas being locked behind switches that are located where danger lurks.

Gods Remastered launches on Nintendo Switch on March 28th in all regions.