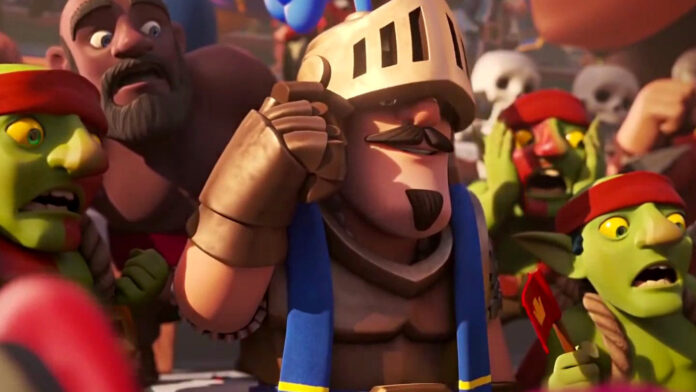 A new season in the form of Clash Royale has already arrived in Clash Royale, which introduces three brand new Champion cards, a new Battle Pass, and some other gameplay changes. As always, new cards bring substantial changes to the overall meta of the game as well as how players engage in 1v1 battles.

Best Cards in Clash Royale Across All Tiers

Mini Pekka is one of the most powerful and deadly cards in Clash Royale. Don’t let his size get to you, as a Mini Pekka (if appropriately upgraded) can take down an entire tower single-handedly. However, our Mini Pekka can get distracted easily and don’t like Skeleton Army or ariel troops. But if it does manage to reach the enemy tower, then it’s game over.

Firstly, you can use his stun and area damage upon deployment ability to clear out some enemies. A well- upgraded Electro Wizard cards are powerful against all dragon cards and a variety of ariel attack cards.

Hog Rider is a veteran Clash Royale character and even after all these seasons, the Hog Rider hasn’t lost its charm. Hog Rider’s sole purpose is to reach the enemy tower and do what he does best. If paired with the right card, Hog Rider can deal significant damage in just a few blows.

The Executioner is an excellent card for long-ranged battles or to kill slow-moving enemies. Since his axe throw works like a boomerang, you can deal 2x damage at once, making it easier to slice through hordes of enemies. The card is strong in almost every aspect and only succumbs to high HP troops like Pekka, Valkyrie, and others.

Last but not least is the Log. This card only takes up two elixirs and is excellent for clearing swarms of enemy troops. The card can even injure more significant foes and knock them back ever so slightly. The Log also deals damage to the tower, which can help you win crucial fights.