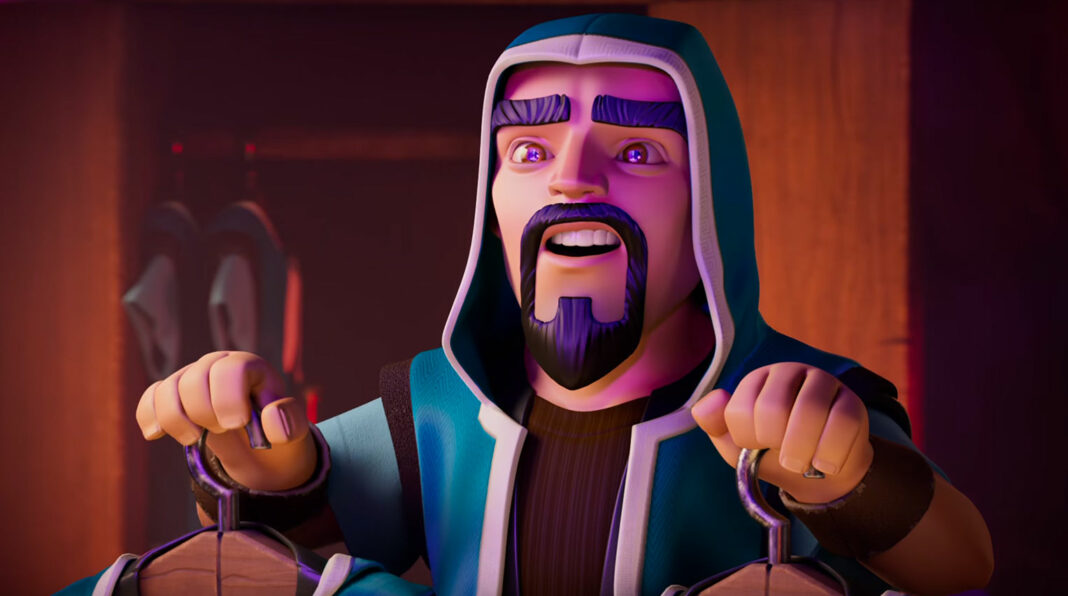 Clash of Clans Maintenance Break happens every now and then whenever the developers are fixing any game-breaking issue or rolling out an update. Because of this, players are not able to play the game for some time, and as a result, players want to know—Is Clash of Clans servers currently down?

Is Clash of Clans Servers Currently Down?

No! At the time of writing this article. The Clash of Clans servers is currently up and running. There is no planned Maintenance Break or unexpected server issues. You can easily log into the game on your Android and iOS devices and play it without facing any server-related issues.

You can check third-party websites like Downdetector to see if Clash of Clans servers is currently down or not?

Clash of Clans is one of those games that receive new content, bug fixes, quality of life changes, game balance updates, and other things every now and then! And in the wake of that, players often find themselves not able to log into the game and play it as the server is either under planned maintenance break or an update. Or there is an issue on which SuperCell is currently working to resolve.

You can check out the game’s official Twitter handle for announcements related to Clash of Clans Maintenance Break. This way! You will at least know that there is nothing wrong with your device or the installed Clash of Clans. Instead, the issue is from the server end.

You can also join the game’s official Discord Server and keep an eye on the Facebook page to learn about Clash of Clans Maintenance Break and other such announcements.

Clash of Clans is currently available on Android and iOS platforms. 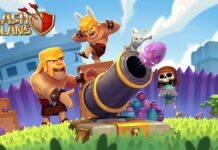 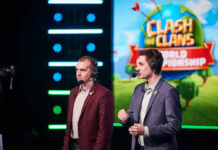 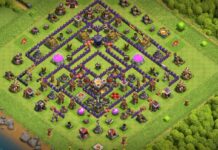