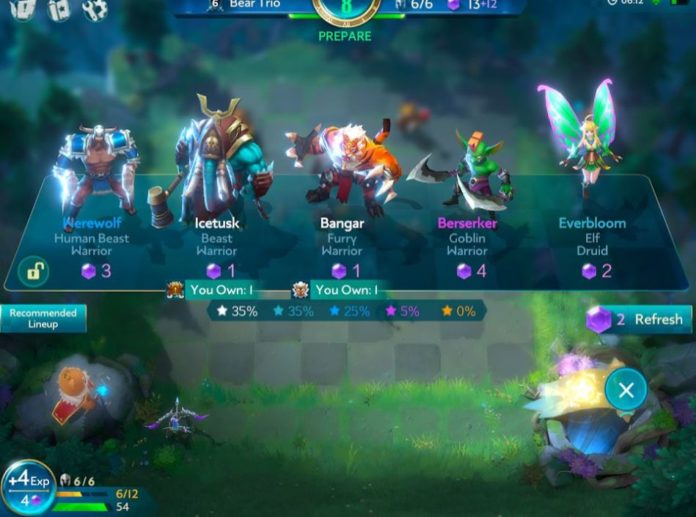 Have you ever wondered what are the best Combos that you can get when you deploy certain amounts of heroes in Chess Rush? Or what are actually all the combos from deploying heroes? Well, if you have – so have I! And that’s exactly why I’m here!

In today’s article we are going to explain all of the bonuses that you can get from deploying certain amounts of heroes from a faction and class, and teach you everything about the combos in game – how to achieve them, how to maximize them and much more!

So if you are here to learn all about the combos in Chess Rush, then you’re in the right place! Make sure you first take a look at our game guide to learn all of the basics of the game, and once you know exactly what you need to take into consideration when playing, we can dive into the combos!

Chess Rush – What are Combos?

Combos are basically a set of bonuses that you can get for deploying a certain number of heroes belonging to the same class and faction. These are extra stats which can apply either to all heroes deployed, or to the certain faction heroes.

The combos can get better depending on the amount of heroes of that faction you have, but since heroes have both a class and a species, you can have multiples combos active at the same time (and you definitely should).

You can see how many you have active by checking in the top left corner during the games the icons that are available there. Once the icon is not grayed out anymore, it means that the certain combo is activated.

Chess Rush – How to activate Combos?

Here I have prepared the full list of combos that you can get for every species of heroes in the game!

– 2 Oceanborns: increase the magic resist of all allies by 20.
– 4 Oceanborns: random ally receives Ability Immunity for 60 seconds. (immune to abilities)

– Jelly: When you have 2 identical heroes, you can drag Gurru (the green jelly guy) with same star on either of the heroes to combine them into a higher star grade hero. (for example 2x 2* heroes + 1x 2* Gurru = 1x 3* hero)

Now you know there is the Species Combos, but another thing which will count towards the combos is also the Class of the heroes! Usually the heroes have at least 1 Species and 1 Class, but some of them can have more – so you can imagine that you can make a ton of combos when taking into consideration everything!

These would be all the combo bonuses in Chess Rush that you can perform! I really think that you should try various combos here, because some of them seem like they are really powerful together!

For example I really like the Void – Hunter – Goblin bonuses, as well as some others which I really think would make a team super powerful. What are some of your favorite combos? Let me know down in the comments section below!