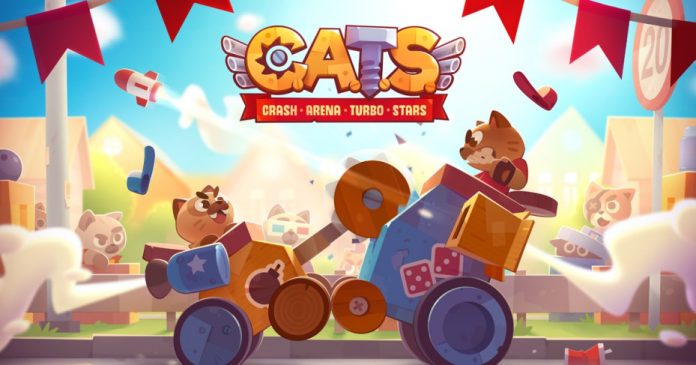 We still love playing the amazing CATS: Crash Arena Turbo Stars on mobile and climbing up the ranks in our quest to become the best in the world. One of the things that will help us all achieve that is equipping the right weapon for our vehicle. And in today’s article we’re going to help you get there by sharing a complete guide to weapons in CATS: Crash Arena Turbo Stars, as well as a weapons list so that you know what to expect.

Before we get there, don’t forget that we wrote a couple of articles about CATS in the past and you might find them really useful:

– Tips and tricks guide
– Guide to designing your vehicle

Now with these in mind, let’s move on to today’s topic, which is finding out which are the best weapons in CATS: Crash Arena Turbo Stars and also check out the options we have in the game when it comes to weaponry.

The first thing that has to be said is that there is not a single weapon that can be considered the best. A high damage weapon is not necessarily the best option in all cases, while a low damage one can still prove to be deadly. The most important think that you have to consider when it comes to choosing the best weapon in the CATS game is: will it actually deal the damage is is supposed to?

If your vehicle is flipped over or if it quickly gets over the opponent’s vehicle, most of the weapons except for the Blade will become useless. So you can have a Stinger that deals 2,000 damage, but if it fails to hit the opposing vehicle, it doesn’t mean anything.

How to choose the best weapon in CATS: Crash Arena Turbo Stars?

There are three things to consider when choosing the weapon(s) to equip:

1. What is the energy cost – most weapons cost more or less about the same in terms of energy and that seems to be based on the rarity of the weapon. Try to max out energy use and fill the energy capabilities of your vehicle.

2. What damage it deals – this one is pretty much obvious: always choose the option that deals the most damage from the ones you have available. Have in mind that some weapons get a damage boost if they are equipped on a specific chassis.

3. Will it hit the target – this is the most important thing to consider from the reasons detailed above.

Here are my favorite weapons in the game:

– Blade: it’s the easiest one to hit the target since it can still hit your opponent’s vehicle even when turned over, when the vehicle is above or behind. It’s slow and does medium damage in general, but it’s a great weapon in my opinion and still my favorite!

– Stinger/Drill: one is longer and deals less damage, while the latter is shorter but deals a lot more damage. If you equip it on a vehicle that can’t be flipped over or pushed to the side and they constantly hit the target, you will get an easy win! 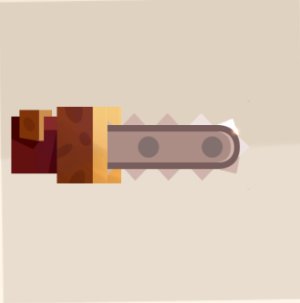 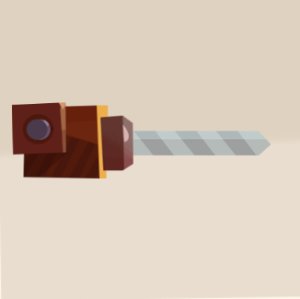 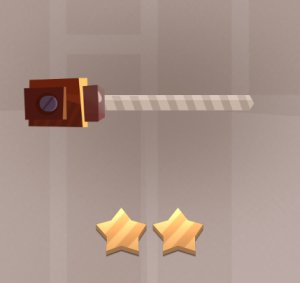 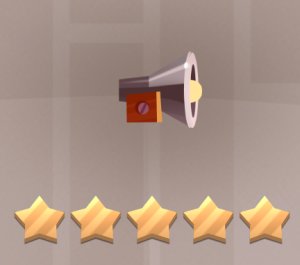 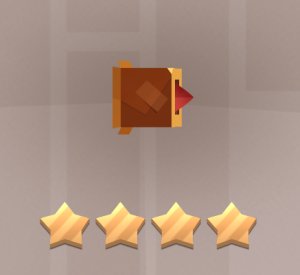 There are even more weapons that you can unlock as you progress through the stages of the Championship.

In the end, I have to say it once more: the best weapon in the game is the weapon that hits the target. So make sure that you design your vehicle in such a way that it keeps hitting that target over and over again. 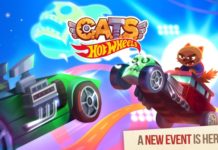 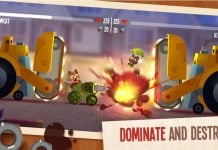