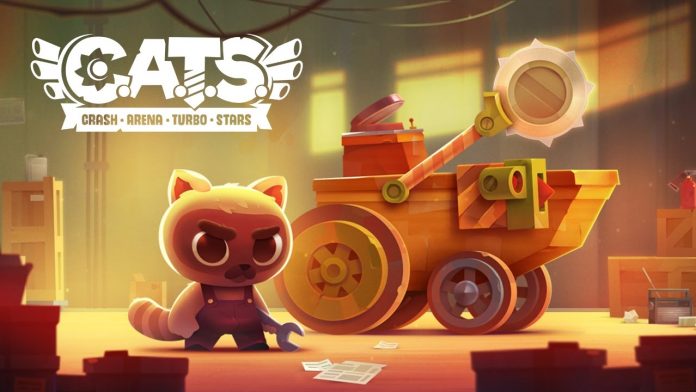 Designing your vehicle / machine in CATS: Crash Arena Turbo Stars is the most fun part of the game, but also the most important. With a solid design you will become invincible and sometimes changing a wheel with another type of wheel can make the difference. And in today’s article, we’ll make you excellent vehicle designers in the game with your CATS: Crash Arena Turbo Stars machine design guide to building the ultimate vehicle.

With so many parts available in the game, as well as different upgrades and materials, there’s not one type of vehicle to rule them all, but there are some strategies to use at all times and some things that work much better than the rest. We’ve tried and tested and we’re here to share with you our findings. So let’s not waste any second and let’s check out Touch Tap Play’s CATS: Crash Arena Turbo Stars vehicle design guide below!

Since the game has been released recently, we didn’t get the chance to get extremely far in the game, but from what we’ve seen by checking out the vehicle designs of the top ranking players, the vehicle types are the same, but the materials get better. This is good, because we get the chance to really see what works while climbing up the ranks and we won’t have to adapt with new vehicle bodies.

So when it comes to designing your machine in CATS, one of the first things you should do is take the time and fight against the top 10 ranked players and see what they’re using because that certainly works. I was really surprised to see up there at the top even a vehicle whose wheels are too small to move. So, as I was saying, there’s not one single thing that works – but it’s easier with some than with others.

And I’ve had the best success with the following approach: building up a heavy vehicle, one that finds it extremely easy to flip over the other vehicles (usually making most of the weapons they have equipped useless) and one that also has high health and does a lot of damage to survive the other types of fights. Sounds like a good plan, right? Well, let’s see how to build that vehicle!

For the body of the vehicle or the chassis I am using the Classic. It is the only one that makes it extremely easy to flip over other vehicles and it performs amazing on that matter for most other vehicle types. So here is the design that took me all the way to Stage 5 in just a few hours: 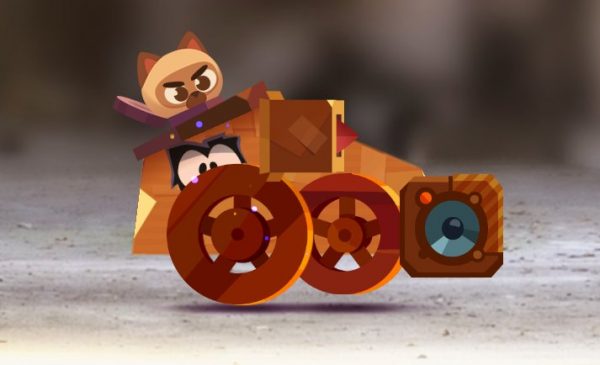 This no longer worked flawlessly in Stage 5, although it still kept me in the top five. But I wanted to perfect the design and, with some brand new pieces that I have won in opened crates, as well as a different approach in terms of offense since my chassis had more power, I switched to this: 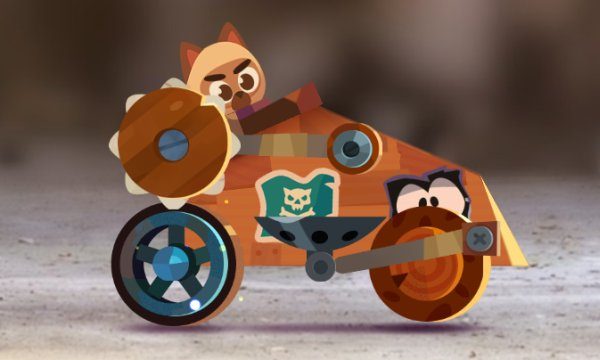 Before moving forward with our guide, if you’re interested in perfecting your game even more, we have a complete tips and tricks article to share, so make sure you check it out as well!

This is a great design I am extremely proud with. It can keep the winning streak going and the farthest I have gone was a winning streak of 18 battles. I only have a screenshot from reaching the 10 winning streak because I thought that was an amazing achievement as well: 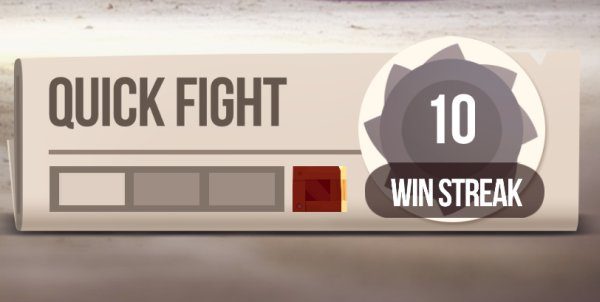 So… how to design your perfect vehicle?

Most likely, you won’t be able to copy my design exactly because each chassis comes with different spots for weapons, wheels and other items. But you see my design and you’ll be able to get something that’s very close to it.

Here is what you should have in mind when it comes to designing an invincible vehicle in the game:

– Weight: Some vehicle bodies are stronger and heavier than others. Having a vehicle that is able to push back the other vehicles gives you a huge advantage because if you can stay alive until the walls come in, you win the fight. Here is an example of my vehicle defeating one with better stats (and I’ve defeated vehicles with much better stats than this one too!) 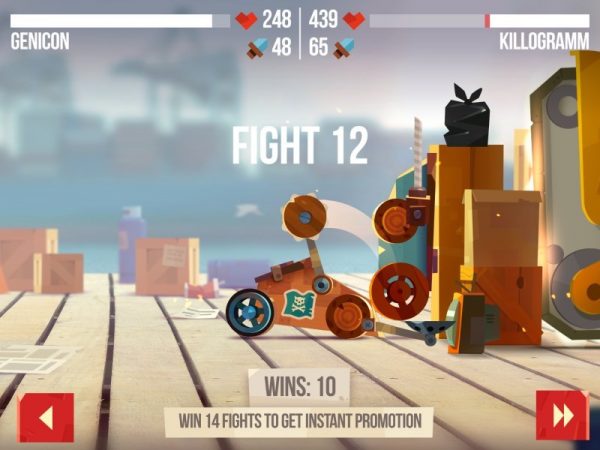 – Using the best wheels: not only that you should get the best wheels in terms of health gains, but also the best for your type of vehicle and what you want it to achieve. For the Classic, you want one to be tilted downwards in order to make it easier for you to get under other cars and push them up. Experiment with the different types of wheels and you will be surprised to see how much of a difference they can make!

– The chassis itself: Even though there are a few basic types of bodies for your machines in CATS: Crash Arena Turbo Stars, the placement of the wheels and the spots for weapons and other items will usually be different. Make sure that you choose the one that offers you the most advantageous design by the best placement of items.

– Using the weapon that deals damage: Having a weapon that deals a ton of damage doesn’t help a lot if that weapon doesn’t hit its target (see the photo above of me owning a higher health/damage car). Make sure that the weapon(s) you have equipped will hit their target and always deal damage. That’s one of the reasons I like the Blade: it deals damage in all directions!

– Having some sort of a booster: I am talking about things like Repulse or the Forklift. These give you a huge advantage and I am enjoying great success with the Forklift so far, even though it seems that most top players prefer the Repulse instead.

– Upgrades: It’s a good idea to hold on to your pieces of equipment and start upgrading only when you know exactly what you’re doing, but waiting for too long will place you at the bottom. So constantly upgrade your parts using spare parts and also use the paws you earn in order to boost the stats of your vehicles. I suggest improving the weapons first and health second because they do make a difference!

Do you have other tips and tricks for those looking for design ideas in CATS: Crash Arena Turbo Stars? Let us know by sharing your comments below.