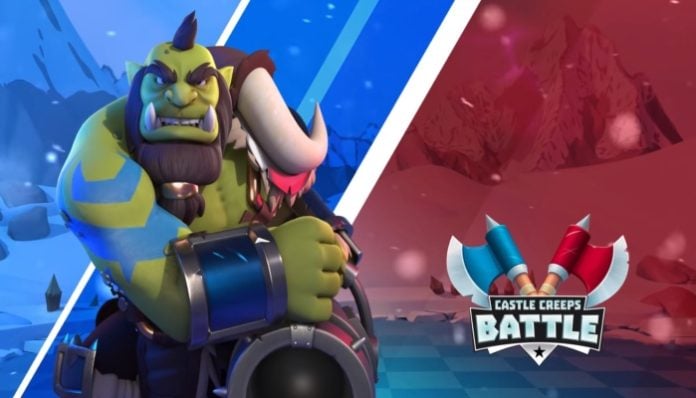 The PvP tower defense genre has boomed in popularity ever since Clash Royale burst onto the scene. Even three years later the genre is still going strong with many games very similar to it, and Castle Creeps Battle is one of them.

Castle Creeps Battle is a solid PvP tower defense game with fun characters, simple to play matches, and lightning fast matchmaking, but it does not really bring anything new to the table. What is there though is a pretty fun and enjoyable PvP tower defense experience.

Two players will duke it out in a typical match of Castle Creeps Battle. Each player has two outer towers, two inner towers, and finally the heart of the operation – their main castle! The objective is still the same: deploy enough troops to break through your foe’s defenses and take out their castle! 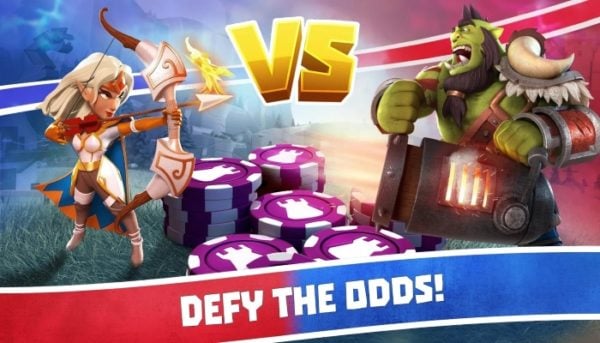 Castle Creeps Battle takes place in a fantasy realm, so we have got your usual suspects like orcs, zombies, knights, mages, goblins, and more! Each troop has their own strengths and weaknesses, and a big part of the fun is putting together a deck and seeing what works and what doesn’t.

There is one small thing that Castle Creeps Battle does a little differently, and that’s heroes. Heroes are the player’s character who rest on the top of the castle. Under the right circumstances though they too can join the fray, and they will even power up nearby allied troops.

Just like the troops, heroes have their own unique stats and they each come with special skills that can be used once charged. The nightmarish Crypt Lord can resurrect fallen troops in battle, while Mason can swing his mighty axe across the battlefield decimating anything in its way. Choose the hero that’s right for you, utilize their abilities well, and the battlefield will be yours! 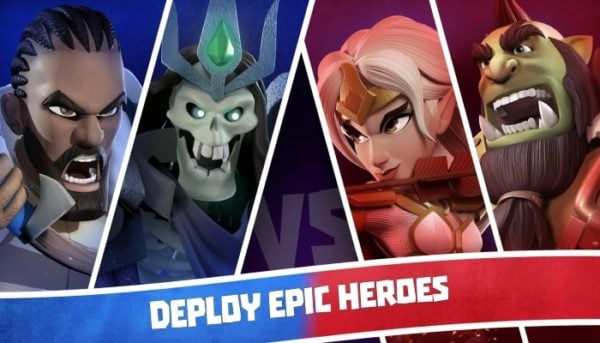 Each matchmaking bracket in Castle Creeps Battle is separated into Leagues. All players will start out in the free entry starting League, and winning enough matches will bump you up into the next League. Each League has its own unique rewards, so if you want all the troop cards you will need to bring your A game!

It works and it’s fun, even though it does feel all too familiar. Castle Creeps Battle doesn’t reinvent the genre, nor does it really bring anything groundbreaking into it, but it does offer a solid PvP experience if you like these kinds of games. 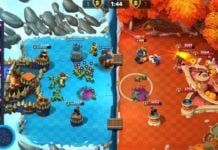