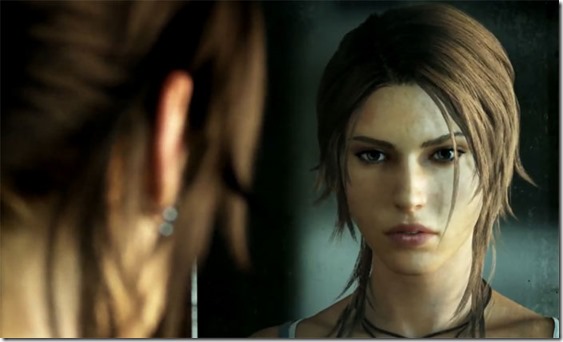 A new game starring Lara Croft is going to be released in all regional stores later today. The game, unfortunately, is not a real Tomb Raider game but fans of the character will surely appreciate seeing their heroine back in action on their iOS devices.

The new game is a collectible cards game called Lara Croft: Reflections. The name appeared back in March, when it was trademarked by Square Enix.

Being a card battler game, you can expect to see cards to collect, decks to build and enemies to defeat. All cards will be related to the usual elements of the Tomb Raider series so expect to see artifacts, weapons and, of course, Lara herself. A multiplayer mode is also included which allows players to do some raids on bosses.

As strange as it may seem for a card battler, Lara Croft: Reflections also has a story. Lara Croft will have to fight another version of herself coming from another dimension. This isn’t really a first, to tell the truth, as the original Tomb Raider also has a battle against a clone of Lara. Some of the later games developed by Crystal Dynamics have something like this as well.

If you’re itching for some classic Tomb Raider action and a card battler game isn’t really to your liking, you may want to check out the classic Tomb Raider game which got released on the App Store last week. The iOS port is quite faithful to the original PlayStation release aside from touch screen controls and a few small tweaks.

Lara Croft: Reflections is now available on the AU App Store and it should become available all over the world before the end of the day.