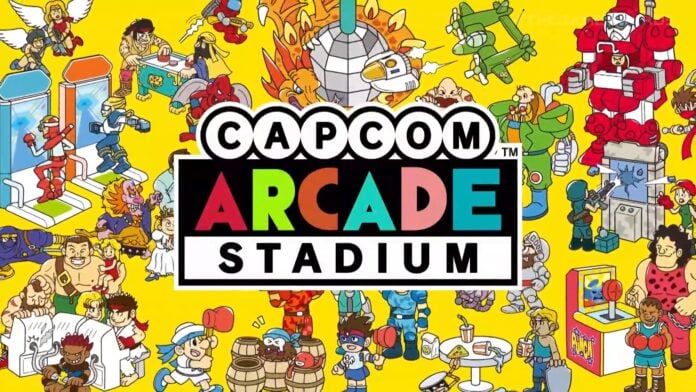 The 80s and 90s are about to hit the Nintendo Switch console in full force with the Capcom Arcade Stadium, a brand new collection that has been announced a few hours ago.

This collection, announced during this year’s edition of The Game Awards, will include 32 classic arcade games developed by Capcom, ranging from Street Fighter II: The World Warrior, to Bionic Commando, Final Fight and Ghosts’n Goblins.

All of the games included in the Capcom Arcade Stadium collection will come with additional features like the ability to rewind, change difficulty and more. You can take a look at the announcement trailer below.

Below, you can find the full list of games included in the Capcom Arcade Stadium, courtesy of Siliconera.