Home Game Guides Can you Ride a Ravager in Minecraft? – Answered 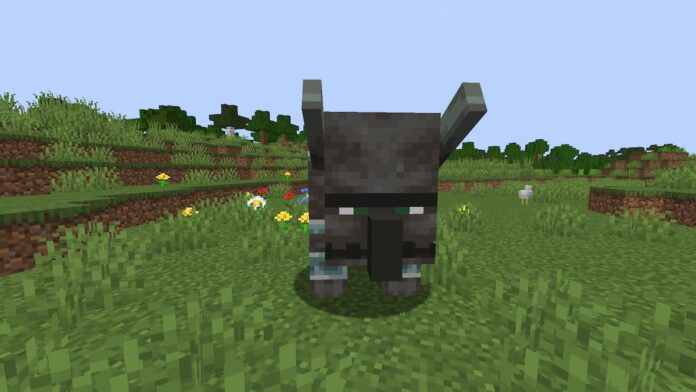 While pillagers are easy to deal with, ravagers pose a severe threat to villagers. These monstrous beasts deal tons of damage and have a knockback effect. Fortunately, ravagers do not spawn naturally but only during illager raids.

Players seeing a ravager for the first time might notice the saddle on its back. Out of curiosity, most players would wonder whether they could ride it. Well, here’s the answer.

Related | Can You Make a Saddle in Minecraft? Answered

Can you Ride a Ravager in Minecraft?

Even though ravagers always have saddles on their back, Minecraft players cannot ride them. Ravagers are wicked powerful beasts tamed and controlled by illager mobs. Illagers used the saddle on the ravagers’ backs to control their movement and directions.

However, players cannot do the same. Attempting to ride a ravager like a horse will do nothing. Using mods is always an option if players want to control ravagers. Players can find ravager-related mods for Java Edition and addons for Bedrock Edition.

Players are advised not to try riding ravagers as they can easily kill them. Because of their knockback damage, players won’t get to fight the mob at a melee distance. The best way to fight a ravager is by using projectile weapons like bows and crossbows from a safe distance.

When a ravager is killed, it drops a saddle. All ravagers have a 100% chance to drop a saddle in Minecraft. The number of saddles dropped is always one and is not affected by Looting enchantment. Players can build an illager raid farm to have a consistent and reliable source of saddles.

Can you Ride a Ravager in Minecraft? – Answered