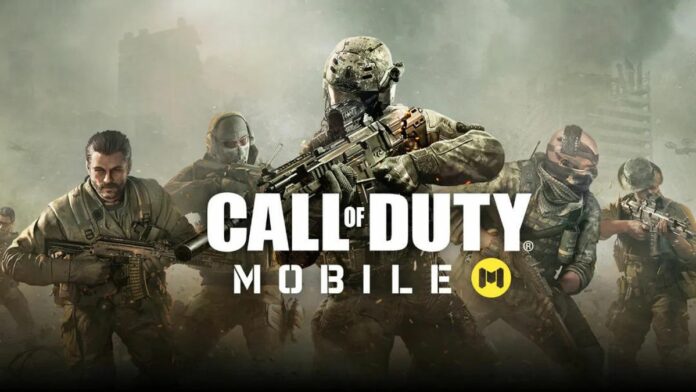 There are a lot of cool shooters for mobile devices, but only a few have achieved the same popularity as COD Mobile. The game has many different modes in which players fight each other. To win you need to use a variety of powerful weapons, of which there are a lot in the game. And in this guide, we will tell you if you can play COD Mobile Offline.

Can You Play COD Mobile Offline?

While playing COD Mobile Offline you will constantly have to face other players or bots. Whether its Team Deathmatch modes or Battle Royale, you’ll always be playing against real people. However, many players want to play offline solo occasionally.

Unfortunately, there are no offline mods in COD Mobile. And most likely the developers will not add this in the future. There are several reasons for this.

Related: How to Unlock Swarm in COD Mobile

First, COD Mobile was originally created as a multiplayer shooter. All modes, features, and upgrades are designed for battles between real players. Of course, during matches, you can also encounter bots, which are incredibly easy to kill. However, without online, the game cannot be played.

There are also very few popular offline shooters for mobile devices. Therefore, the developers have focused on online modes. Thus, the game can be played for a very long time to unlock new weapons, increase the rank, and much more. Moreover, the higher your rank, the more real players you will fight in matches.

COD Mobile is an incredibly cool shooter. But no matter how you want it, it will always be an online game. Therefore, without an internet connection, you will not be able to enjoy it. Perhaps in the future, developers will add an offline mode. But this is very unlikely. And while you are here, take a look at our guide on how to increase FPS.