Home Game Guides How to Unlock Swarm in COD Mobile 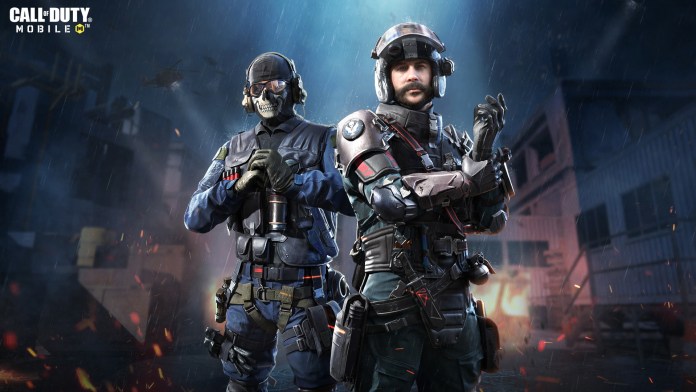 A previous season of Call of Duty Mobile named The Heat was released last year and it introduced the Swarm. The Swarm is an exciting scorestreak that has only been featured in one mainstream Call of Duty title which is Black Ops 2.

In Black Ops 2, the Swarm was a deadly near-game-ending scorestreak that took significant amounts of points to earn. And in this guide, we’ll be showing you how to unlock the Swarm in COD Mobile.

After its debut in Call of Duty Black Ops 2, the Swarm returned to Call of Duty Mobile and players now have a chance to experience the feature after almost 10 years.

If you’re excited about the Swarm and wish to unlock it, you can do so by reaching tier 14 on the Season 6 Battle Pass. The Battle Pass also happens to be home to many new weapons such as the MX9 submachine gun and Rytec AMR sniper.

So you can either choose to play through tier 14 by earning in-game XP or buying tiers with COD Points. Tier 14 requires a ton of playtime but with persistence, you’ll get there eventually.

Upon reaching tier 14, you will unlock the Swarm which unleashes a “swarm of lethal Hunter Killer drones” when used. The Swarm cost 1,100 scores in COD Mobile multiplayer, which is quite expensive. In fact, it’s the fifth highest scorestreak in the game, behind VTOL, EMP, Advanced UAV and Napalm.

The Swarm makes it seem like one killer drone isn’t enough to send shivers down your spine, but if you can strive and unlock it, then it’s definitely worth it. It is important to note this is in the free tiers of the Battle Pass, so you don’t have to purchase a Premium Bundle.