Home Game Guides Can You Choose Your Animagus in Harry Potter: Hogwarts Mystery 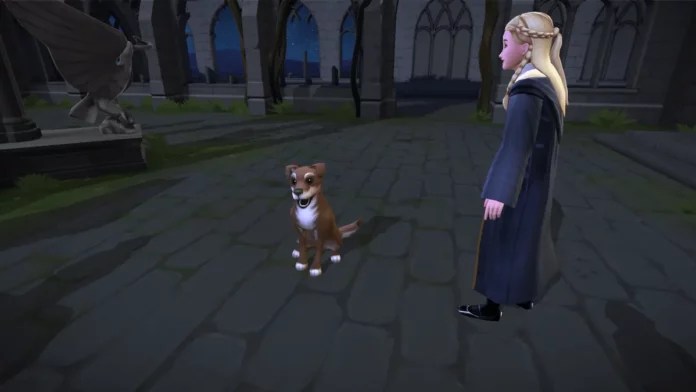 One feature introduced in the books and movies was that of being an Animagus. In Hogwarts Mystery, players have a chance to become an Animagus themselves, following the questline that makes it happen.

Animagi (plural form) are wizards or witches that can perfectly transfigure themselves into an animal form of their choosing. Being an Animagus has its own advantages, such as having a high sense of smell (canines) or flying (avians). To become one in Hogwarts Mystery, players will have to follow a certain questline that will get them there.

The entire Animagus questline is a 4-part timed questline that can be finished by checking out our guide here.

Once the player finishes the Animagus questline, they do get a choice regarding what animal they would like their Animagus form to be. Although the choices are definitely limited, the freedom to become any of these animals is definitely worth the quest. The choices that the players are allowed are:

Finishing this questline not only allows players to transform into one of the forms mentioned above, but also unlocks an achievement for becoming an Animagus along with a few rewards to boot, so this questline is definitely worth completing.

Can You Choose Your Animagus in Harry Potter: Hogwarts Mystery