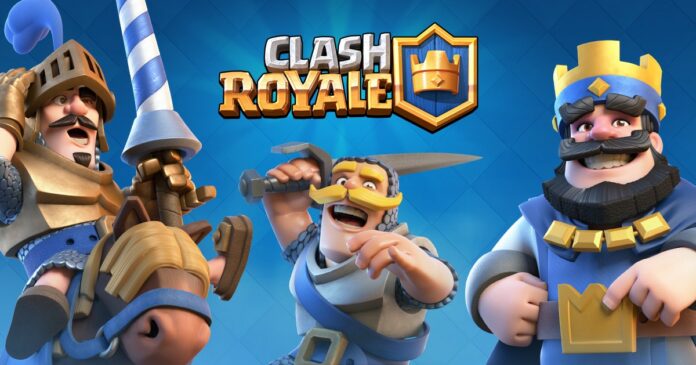 One of the major attractions/things in Clash Royale is the trophy road and the arenas that unlock when a player reaches a certain number of trophies. These new arenas, in turn, provide access to cards that can be unlocked by players. However, a common question amongst the community is – can one get demoted from an Arena in Clash Royale?

RELATED – How to Counter Electro Giant in Clash Royale

Can Players Drop Down an Arena in Clash Royale

Climbing up and unlocking all the arenas can be pretty hard and time taking in Clash Royale and many players worry about getting demoted from one arena to another upon losing trophies.

However, don’t worry as Supercell has got your back. Introduced back in the April 2019 Update, the “Trophy Gate” feature helps players protect their Clash Royale trophies. When a player reaches a new Arena, they cannot drop back down to a previous Arena.

When you reach a new Arena, you will activate that Arena’s Trophy Gate and it will not let you drop out of that Arena anymore. What this means is that your Trophy count won’t go below the Trophy threshold of the last Arena you reached.

Trophy Gates are only featured in the Arenas, not in the Leagues. Once you reach 4000 Trophies, you will not drop below Legendary Arena’s Trophy Gate of 4000, although, can still get demoted to a lower League. This is a really beneficial feature as it safeguards players from free-falling down the trophy road if they are having a bad couple of days.

RELATED – How to Use and Counter Pekka in Clash Royale

Can Players Drop Down an Arena in Clash Royale