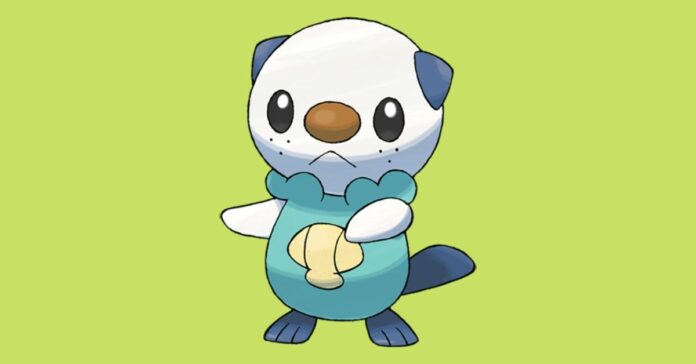 Pokemon Go is one of the most popular and arguably the best games in the Pokemon series. The product is developed by Niantic and one of its most remarkable features is its game design based on AR technology. There you will be able to become a Pokemon Trainer that catches different Pokemon, trains them, and fights against other Trainers and their Pokemon. Also, you have a chance to catch shiny versions of some Pokemon. Some players may want to know if there is an opportunity to catch a shiny version of Oshawott in Pokemon Go and today we are going to answer this question.

Oshawott in Pokemon Go is a small Water-type Pokemon that is relatively easy to find and catch. Its further evolution is quite interesting and the final stage of this Pokemon is called Samurott. Its stats are well balanced and its weaknesses are Grass and Electric types.

The shiny version of Oshawott is some kind of another skin for this Pokemon. It has different colors and there are lots of players who collect shiny versions of different Pokemon. However, these skins are pretty rare and if you want to catch a shiny version of a certain Pokemon you will need to maximize the number of your encounters with this species of Pokemon.

If you are one of those who want to obtain Shiny Oshawott in Pokemon Go then we have good news for you. The shiny version of Oshawott is available in the game and you just need to find it. Then you will be able to use your Pokeballs and catch Shiny Oshawott into your collection.

Can Oshawott be Shiny in Pokemon Go? – Answered