Home Game Guides Can I Play Stray on Android? – Answered 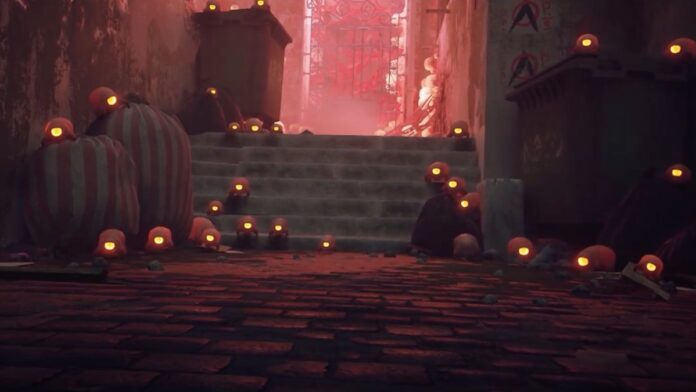 Stray can be called an adventure with puzzle elements. The cat, which is the game’s protagonist, really does his cat business: he sharpens his claws on the carpet, drinks water, runs, jumps, etc. This game is definitely worth a try. But what about those who prefer to play games on mobile devices, can you play Stray on Android? In this guide, we will give you the answer.

Will Stray Be Released on Android?

Currently, you cannot play Stray on Android. A lot of players are wondering if it is worth waiting for the release of Stray on Android, which in general would look quite smart. The most common mobile platform combined with a very popular game, which is also very undemanding to hardware, will work very well with each other.

However, in practice, everything is by no means so simple. The fact is that porting a game to a mobile device means reworking the entire control system from scratch. The same goes for optimization, file compatibility, and so on. This is a very time-consuming and protracted process, and it is not guaranteed at all that it will bring at least some profit.

The developers and the publisher of Stray have not yet said anything about a possible port on Android. Therefore, on the one hand, it is not worth saying that such a release won’t happen for sure. On the other hand, it is not at all a fact that it will ever take place.

This is everything you need to know about playing Stray on Android. The game is currently not available on this platform and it is not known for sure if it will be ever released on Android. This game is simple but ingenious in its simplicity. The atmosphere of the semi-abandoned city of robots is striking in its beauty. Therefore, go and give it a try on other platforms!

Can I Play Stray on Android? – Answered