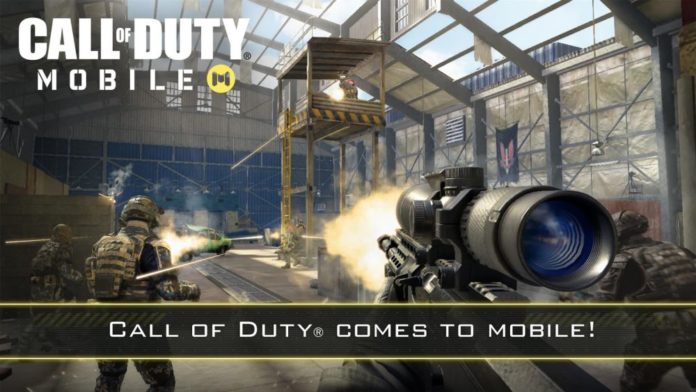 Activision has just announced the “full experience” Call of Duty for mobiles, coming soon to Android and iOS. The upcoming game, simply titled Call of Duty: Mobile is already open for pre-registration and looks mighty fine so far!

This time, Activision is partnering up with Tencent – the company that seems to deal with all major mobile game releases nowadays (they’re also working on Diablo Immortal and have their arms stretched nicely all over the mobile gaming industry… and not only).

This is not a bad thing, though as Tencent released some really good games lately and it seems that Call of Duty: Mobile will be similar. 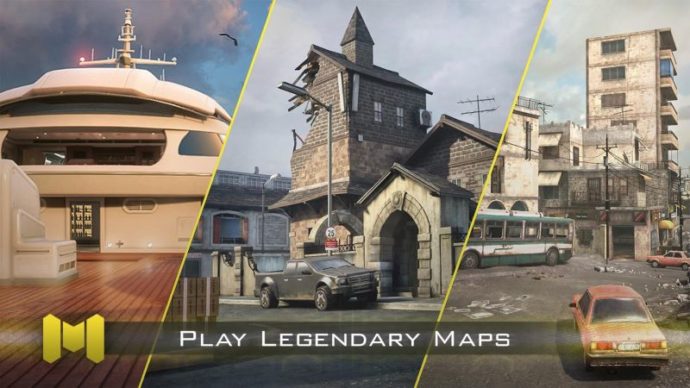 The trailer that the developers have released show a pretty authentic Call of Duty experience for mobile. There will be multiplayer and the option to play together with friends, as well as fan favorite maps to play on.

Check out the trailer below, before anything else, to see what Call of Duty: Mobile is all about:

Even though at launch the game will only feature a bunch of maps and modes, Activision already has big plans for the upcoming game. The biggest (which is also a major surprise to me) is the fact that there’s already an update planned, one that will add a Battle Royale mode to the game.

I’m not even sure if this is a good thing or a bad one, but it’s surely big news. Everybody’s playing Battle Royale nowadays, so it shouldn’t come as a surprise. How will fans take it? Well, I don’t think it will be that bad. 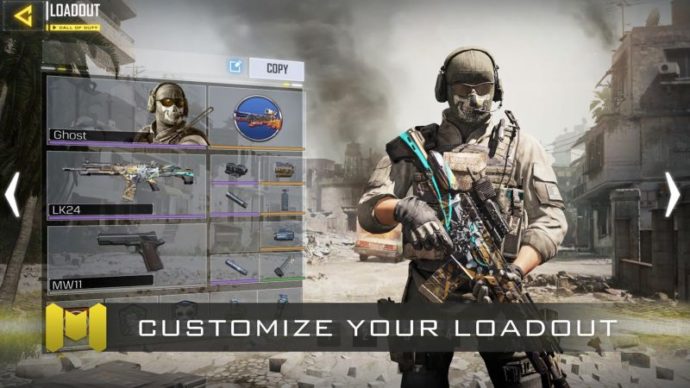 Call of Duty: Mobile will be a free to play title and we don’t know yet the extent and severity of IAPs, but most likely it will still be highly playable for those who don’t want to pay anything. So bringing Call of Duty to a wider audience is certainly achievable, even though some of the more diehard fans will probably be upset with this approach.

Most likely, IAPs will be related to buying weapon customizations and unlocking new characters, like in most games out there. So it shouldn’t be too bad.

Although there is no release date announced for Call of Duty: Mobile, the game is already in its Alpha stages and you can pre-register on Android or iOS right away on the official website of the game. 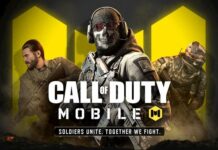 How to get CP in Call of Duty Mobile 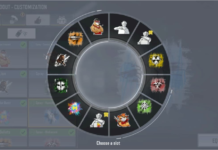 COD Mobile: How to use spray can 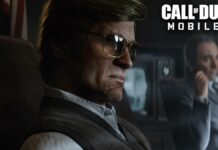 COD Mobile: How to get Rusell Adler character for free