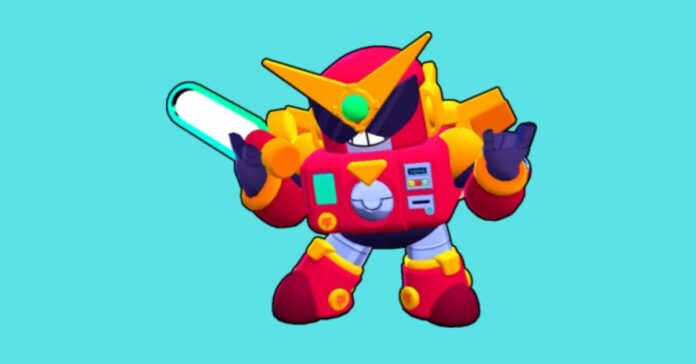 Brawl Stars is one of the most popular online games. The developers are constantly delighting gamers with the releases of new fighters, skins, maps, and game mods. After the appearance of Surge in Brawl Stars, it became even more interesting. Therefore, in this guide, we will tell you everything you need to know about this character.

How to Get Surge in Brawl Stars

Surge belongs to a group of chromatic fighters. You can get him for free from any chest, but the chances are small. The probability of finding a brawler in a large box or mega box is 0.1%.

Experienced players advise not to open the chests right away, but to collect them, and then open them one by one. This increases the chances of getting a rare hero.

Free codes for Surge in Brawl Stars were not found on the Internet. If you know these codes, write them in the comments, our team and other players will be very grateful to you.

There are no perfect fighters in the Brawl Stars arena: each character has both advantages and disadvantages. Therefore, it is not enough just to get the hero from the box and to level him up. To win, you need a well-formed strategy and an understanding of how and when to use it.

Interesting facts regarding the gameplay include the following:

These were all the Surge tips and tricks. Do you have some more to share? Write them in a comment section below.