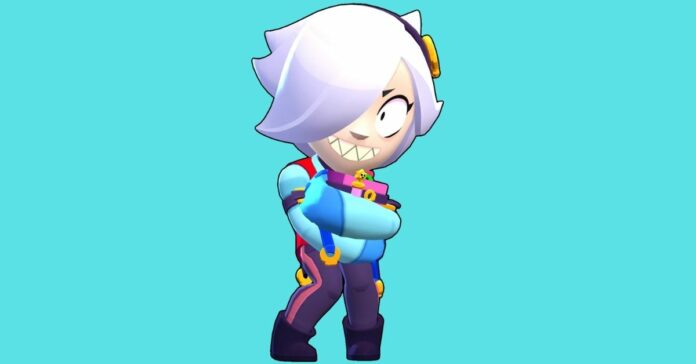 The developers of Brawl Stars have released an update to the game, thanks to which the new Colette fighter and the souvenir shop became available to gamers. Despite the recent appearance of the brawler, there are already several ways to get Colette. The character of the arena belongs to the Warrior class, moves quickly, and is able to destroy the opponents. Stylish looks and original skill quickly made the new character popular among players.

How to get Colette in Brawl Stars

It is necessary to open not only mega chests but also free ones. You will need to open about 20 chests in a row, without missing a single one, in order to get the desired character.

Despite the recent appearance of the character in the game, experienced gamers have already developed several recommendations for a more efficient game:

Colette is suitable for all types of maps. Her attack, directed into the distance, makes it possible to effectively fight enemies.