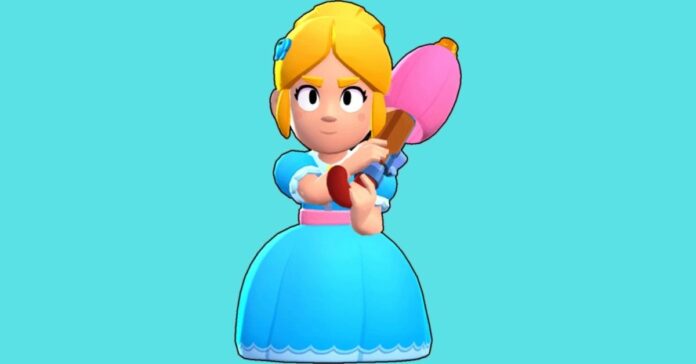 Piper in Brawl Stars is an epic shooter class fighter with low health but high damage potential. She specializes in long-range combat. Appeared in the game on June 14, 2017. This character skillfully handles a sniper rifle which is actually an umbrella and has deadly superpowers to fight opponents. In this guide, we will tell you everything you need to know about Piper in Brawl Stars.

A sniper girl with a pretty appearance looks like a princess from a Disney fairy tale. She is wearing a long blue dress with a pink belt and a white collar. The golden hair is decorated with a brooch on one side.

How to get Piper in Brawl Stars

The heroine can be gotten from any box. On average, she drops from 1 out of 80 boxes. To increase the likelihood of dropping an epic fighter, you should complete Sandy’s test before opening the chest. You can get new arts for 80 crystals and 500 star points.

The fighter makes sniper shots from the tip of a small pink umbrella. With increasing distance, the power of the shot increases. The attack is not suitable for melee combat since reloading is slow.

Using the super allows the brawler to make a giant jump and simultaneously throw 4 grenades, causing significant damage to opponents within the explosion radius.

In the air, the sniper girl is immune to all types of enemy attacks, with the exception of poisonous smoke.

There are several recommendations from experienced gamers to make the game more effective:

Do you think Piper is the prettiest brawler in Brawl Stars? Write your thoughts in the comment section below.