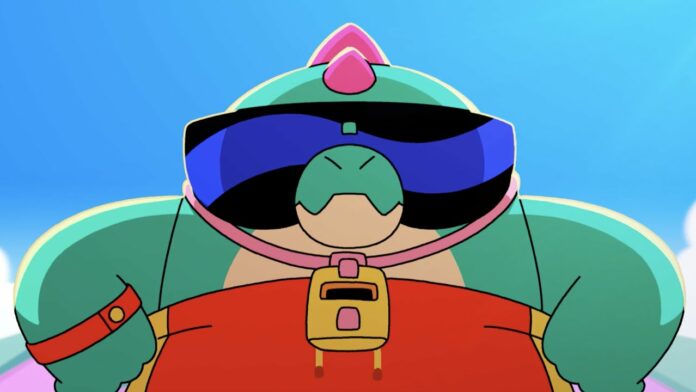 Buzz is a Brawl Stars brawler that was announced during Brawl Talk. He appeared in the game with the release of the seventh season at the end of June and immediately became a favorite of the public. In our guide, we will tell you how to play Buzz, how to get him and reveal his main features.

How to Get Buzz in Brawl Stars

Buzz will be available to all players who reach level 30 of the paid Brawl Pass. It can also be dropped from any box. In addition, if you reach level 70 of the Brawl Pass, you can get the exclusive Punk Rocker Badge skin.

Super is the main strength of Buzz. It works the same way as Jin’s ultimate, only in the opposite direction. Buzz does not teleport enemies to him, but he himself is teleported to them. At the same time, the ability has its own characteristics. For example, his ability does not work through a wall. The character can only be teleported to someone who is in his line of sight.

Ultimate gives Buzz good mobility, but it needs to be constantly charged. The dotted circle around the lifeguard shows the Super’s charging range. In order to update the ability, you need to approach the enemy so that he falls into this radius

Before playing Buzz, we advise you to practice using the Super, because it is not so easy to hit a moving opponent.

Now Buzz is considered a very strong character because he has good damage and rather high mobility due to Super. But at the same time, there are still heroes in Brawl Stars who can cause him trouble. Mobile brawlers with a lot of damage like Edgar or Bull will be good against him, who can either catch him or quickly run away from him. The second dangerous option is fighters with a lot of health who can survive the huge damage.

How Can I Improve My Game?

We advise you to watch matches and streams of professional players. This is the only way you can improve your skill.