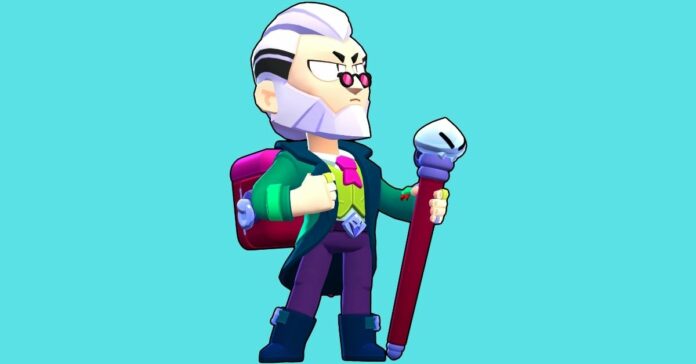 Byron is the mythical hero in Brawl Stars. This old doctor can be called an excellent support fighter. In this guide, we’ll show you the best way to play him and how to get him.

Stay Close to the Team

Byron has incredibly low HP, which makes him vulnerable in fights. At the same time, the lack of health is compensated for by his attack range, so by these indicators, he can be compared with Piper. When playing as a healer, it is better to stick with the team. This way you will heal allies at the right time and are less likely to die.

Aim At Allies and Enemies Depending on the Situation

Byron is a doctor in Brawl Stars and therefore can heal his team even with a regular attack. You must calculate the game situation and aim not only at enemies but also at allies. It is worth remembering that if an ally gets in the way of your projectile, he will heal him or her and will not hit the enemy. The super move works much easier – it is better to throw it into a crowd of melee fighters of both enemies and allies.

Byron’s projectiles deal continuous damage that stacks. If you hit your opponent three times, he will take triple damage per second. In the same way, the attack heals the heroes.

How to Get Byron for Free in Brawl Stars

Byron can be bought in the in-game store for gems, or dropped from the box. If you want to get this fighter for free, you need to wait until they start issuing him as a reward for some event.