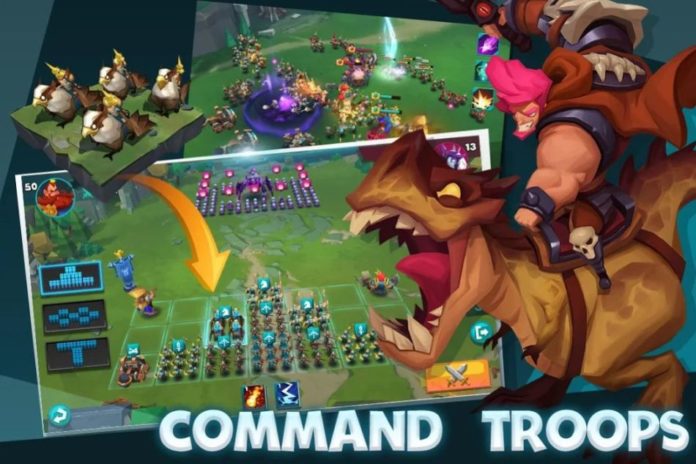 In today’s article we are going to cover everything that you need to know about the Brave Conquest Heroes, share a list of all the heroes and tell you which ones we find the most useful, so that you can level them up and upgrade them before all the others.

Firstly, there are a few things that you need to know about the heroes before we list of all of them:

– The heroes will unlock new skills when they reach milestone levels, such as 10 and so on. It’s an important reason why you should focus on spending your gold to level them up.

– In order to level up the heroes, you will only need Gold and to keep upgrading your Castle max level. (so the heroes’ max level can be higher)

– When you unlock Oasis you will be able to place your desired hero there to gain EXP over time, without you having to spend Gold (so it’s for free).

– When you have unlocked a hero’s skills (or skill) they will remain active even if the Hero is not deployed!

Brave Conquest – How to get more Heroes?

If you want to acquire more heroes, there aren’t quite a lot of things that you can do. Basically everything should revolve around you leveling up (player level up), and then upgrading the Castle.

This will unlock more Heroes, but if you are lucky there are two other ways to get heroes:

From these, you will have a chance to get Heroes and Hero Shards, so good luck getting the best ones out there!

In order to open a Gold Chest, you are going to need either 1 Gold Key or 350 Diamonds to be able to purchase one. The Hero or Hero Shard rewards are random, so even if you decide to spend Diamonds to get it, consider the fact that it might not drop!

From the Silver Chest you will not receive Heroes of any kind, only Troops.

Here I am going to list all of the heroes and their traits, so you can learn better which ones are worth upgrading sooner than others, and which ones are better to use on the battlefield alongside your Troops!

– Active skill: Conviction – Constantly heals all friendly units within range over a period of time.

– Active skill: Air Dive – Leaps to the targeted area and stuns all enemies within range for 2s.

– Active skill: Arrow Stream – Fires a volley of arrows which deal damage to all enemies in a cone 3 times.

– Active skill: Whiteout – Creates a snowstorm that deals continuous damage and reduces MOV SPD of all enemies within range.

– Active skill: Storm Call – Creates an electrostatic field that deals constant damage to and reduces 20% of ATK of all enemies within range.

– Active skill: Divine Smite – Smites enemies ahead with a giant hammer, dealing damage twice and stunning them for 4s.

– Active skill: Sandstorm – Unleashes a cyclone that deals damage and inflicts knockback to all enemies in its path.

– Active skill: Lycanthropy – Wolfina gives in to her bloodlust and transforms into a wolf, gaining huge ATK boost, HP absorption and Berserk. Lasts for 8s.

In my opinion some of the best heroes in the game are Vampire Lord (for the free units spawn), Three Musketeers, Abyssal Lord and Wolfina. Of course, all of them are good and should be upgraded, as all of the skills will add up and give you massive boosts! But for now, I really consider these to be the strongest heroes.

These would be all the heroes currently available in the game! Make sure you take a look at our Heroes & Troops guide to learn everything you need to know about them, and also for a list of all the tips and tricks that we gathered so far, check out the game guide! 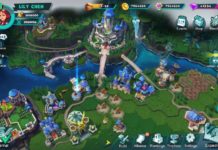 Brave Conquest Resource Guide: Everything You Need to Know 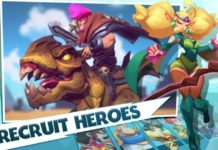