We’re still knocking out opponents in Boxing Star, and today we’re here to help you do the same by sharing our recommended Boxing Star best build, as well as share a complete guide on the Boxing Star Skill Set and best skills to focus on in order to build a true champion.

We’ve already covered some of these things in our previous tips and tricks article – so make sure to check it out as well if you need some extra help and general pointers for the game.

Now, if you’ve already done that, it’s time to move on and check out the best build in Boxing Star and a complete guide to skills. So let’s just start with the latter, since there’s a lot more to talk about!

First of all, we have 5 different skills that we can work on upgrading: Jab, Hook, Uppercut, Special and Stance.

These skills have different color codes about which we’ll talk about soon, and you should know that it’s best to focus on a color at a time because unlocking them all takes a lot of time. 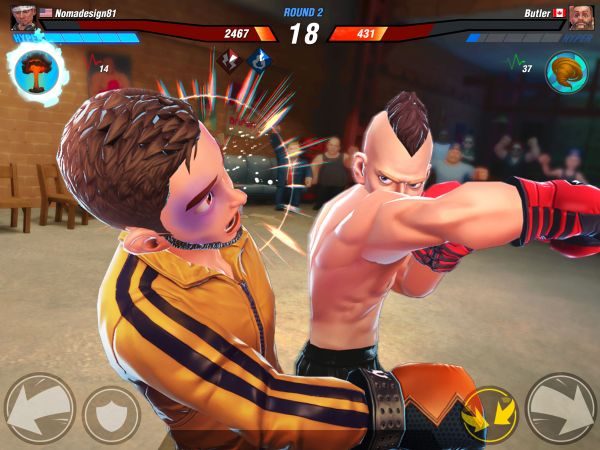 Each color indicates a different effect a skill has, and from here we can already start choosing the best skills for our build in Boxing Star:

This is a type of “go big or go home” strategy: since there’s a rock, paper, scissors mechanic working in the game making a skill strong against another and weak against a third one, if you’re unlucky enough to draw the short end of the stick, it’s going to be a lot more difficult for you to win. But not impossible, so that’s why I recommend sticking to the same color!

Now, with so many options, which Boxing Star skill build is the best? In my opinion, the best skills are those that deal immediate damage and give you the chance to charge them up quickly. That’s why I prefer to go with Jabs and purple/yellow skills.

Jabs deal the least damage, but they are the easiest to land. Using jab skills with purple and yellow colors makes them even more powerful and increases your chances at winning the game.

Now if you’re good at defense and avoiding your opponent’s hits, you might be better using Green instead for all those counter bonuses.

Now, don’t even go for uppercuts – even though they normally deal the most damage, they’re the easiest to avoid. Most opponents use them, so take advantage of this to dodge and counter. Rinse, repeat and you will win your fights easily! 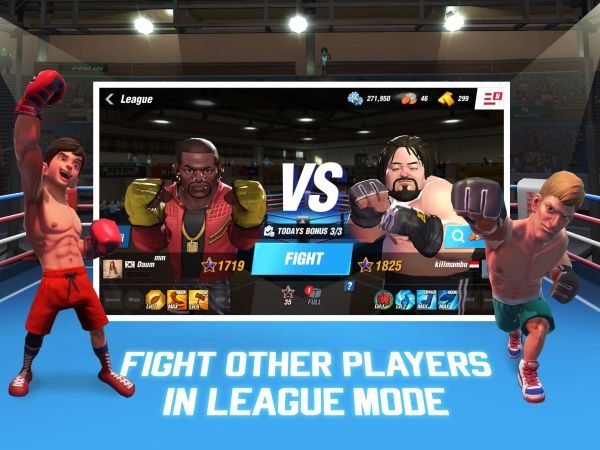 So, based on what we’ve discussed above, here is what I recommend you to choose for a solid build with great skills. You can always level up and improve and even change colors based on your type of play.

I suggest going all purple for this best build. First, we’re going to get the Purple Jab (Screw Jab) which increases your Jab power by a ton when the opponent is stunned. Next, go for the purple Hook for the same reasons: hooks are easier to land and stunned opponent will suffer a ton from them.

As the stance, go for the same color: the Stunner Hunter stance which gives you the nice color bonus and makes you a beast in the ring.

Using this build, I managed to get spectacular wins against opponents of all skill levels and I am sure you will do the same – easily! 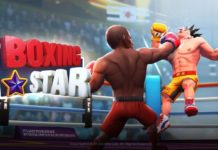 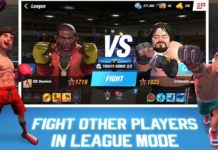