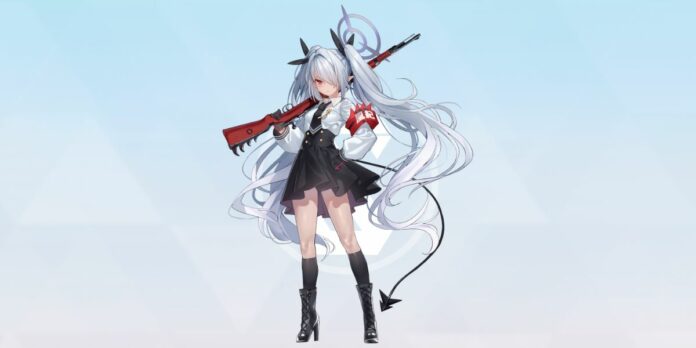 Nexon’s Blue Archive puts players in charge of a student strike team. Each student has her own quirks and combat style, so getting to know them is a must. Toady, we’ll be looking at Gehenna Academy’s Iori in our Blue Archive Iori character lore, skills, and more guide!

Related | How to Download Blue Archive’s “Target for Love” OST

Iori is a 3-star Striker Dealer with piercing attacks and heavy defense. She prefers to fight indoors, utilizing her sniper rifle to pick off foes from afar. She dislikes urban and field combat.

Iori’s max base stats are:

EX Skill: Major Roundup (Cost 3) — Iori fires three shots that each deal moderate damage to a single target. Upon impact, the shot explodes behind the target in a fan-shaped area, dealing further damage to anything caught in the blast.

That’s all for Iori! If you have any other questions or tips, let us know in the comments below! 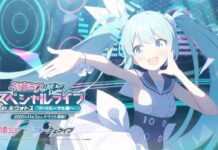 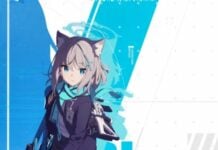 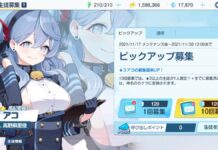